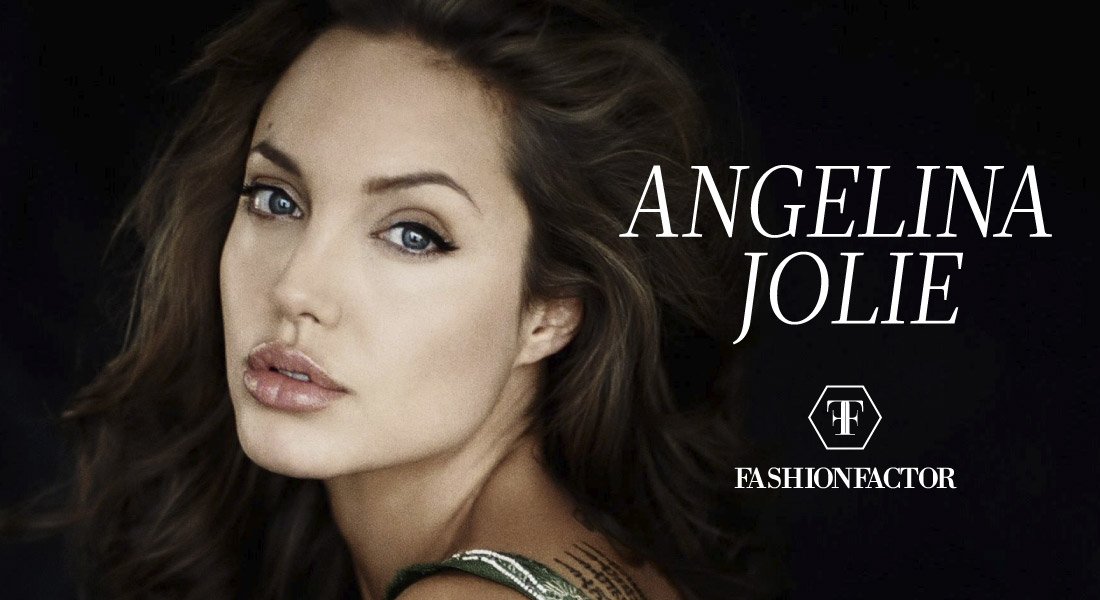 From rebellious and sensual girl to exemplary mother and glamorous movie star.

Angelina Jolie is an icon, a talented woman with a beauty that makes us remember the glamor of the old Hollywood. With a successful career and an intense personal life, this actress, director, philanthropist, businesswoman, and mother of six, is one of the most successful women in Hollywood. She is also a wonderful role model because of her commitment and dedication to social causes.

However, her beginnings were not entirely glorious. Angelina went through several stages, that left a permanent mark in her style. And when we look at her glamorous image of today, it is difficult to remember those awkward moments of her evolution. 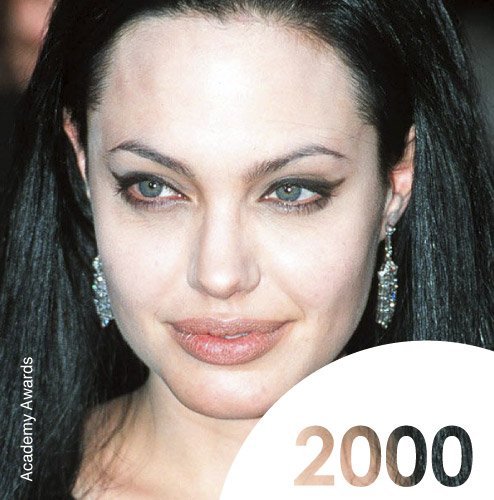 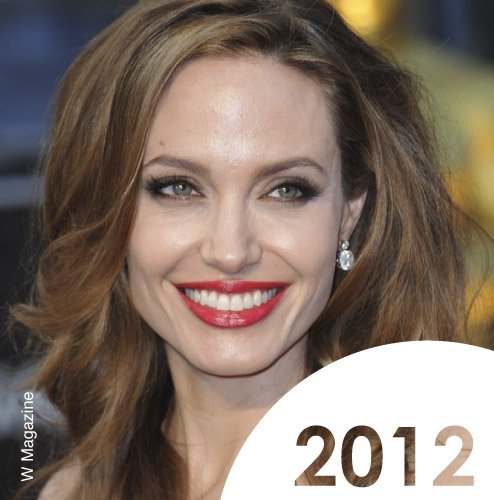 Her style in the movies has reflected in a certain way what has happened in the different stages of her fashion evolution: for example, in “Girl, Interrupted” her role had a gothic style and a dark backstory; on the other hand, in “Mr. and Mrs. Smith“, Angelina became a sex bomb, that heated the screen and drove all her fans crazy.

Nowadays, after finding her style, Angelina Jolie has an exquisite fashion sense that values simplicity; Her style is sometimes classic and other times daring, but she always looks flawless. In the red-carpets and awards ceremonies, her makeup is never over the top; She likes to highlights only one feature, either her eyes or her voluptuous lips leaving the cheeks nude; creating a simple but impactful look. Angelina has an exotic beauty that is admired by many around the world.

Her Fashion Factor is the way in which she articulates the different facets of her life. Angelina is a woman of radical and consistent decisions; for example, making her family her highest priority, ending a relationship when it’s affecting her family; fighting for the voiceless and those in need; or making radical decisions about her body, in order to prevent a future illness threat, in order to ensure a longer life alongside her children.

Angelina has left aside commitments and her comfortable and glamorous life in Hollywood to help those in need. She has taken advantage of her immense celebrity to bring attention to important causes. Thanks to her years of dedication to raising awareness to the situation of refugees throughout the world, Angelina was appointed Special Envoy for the UNHCR – United Nations High Commissioner for Refugees.

In short, and despite the many changes we have seen in her image over the years, it is undeniable that with her incredible power and beauty she is a total Diva. Angelina Jolie is a woman that inspires us all and a great example of female-empowerment.