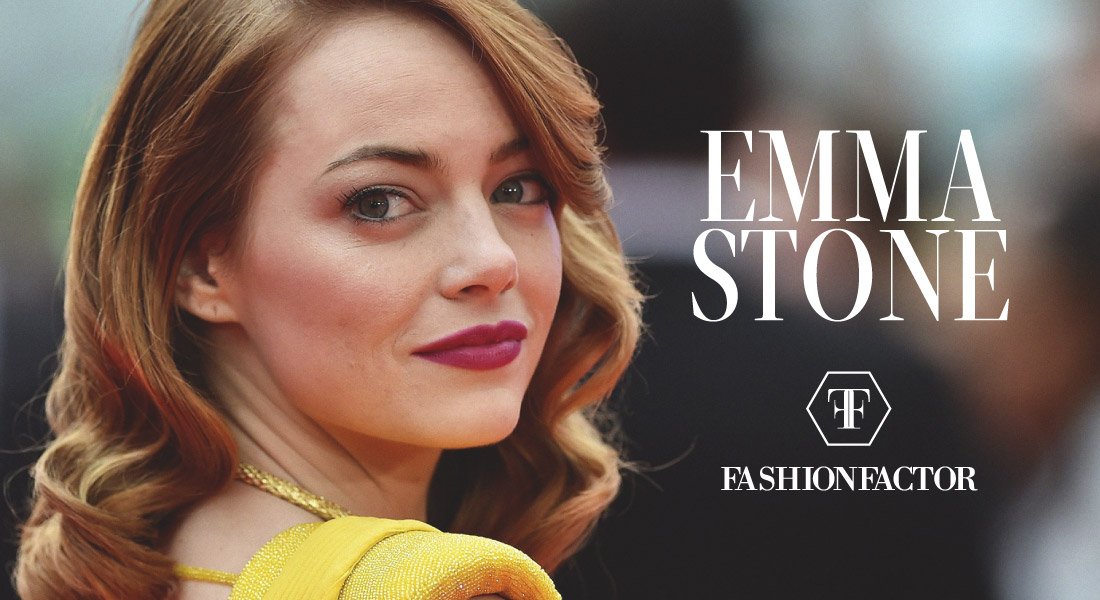 From the girl next door to, an Oscar winning actress

Emma Stone is an Arizona born actress and singer, whose talent and spontaneity has captivated audiences and film specialists alike. Her deep voice, so similar to that of the great Diva Lauren Bacall attracts everyone. But what’s is even more fascinating about her is the maturity with which she sees the world.

As a child, Emma suffered from panic attacks, but thanks to youth theater she was able to overcome her shyness and anxiety. At age 11 she performed in her first play, and from then on her passion grew. At age 15 she made a PowerPoint presentation, backed by Madonna‘s “Hollywood” called “Project Hollywood”,  to persuade her parents to let her drop out of school and go Los Angeles to become an actress. And it worked! Emily and her mother move to Los Angeles where she registers in the Actors Guild as Emma Stone. 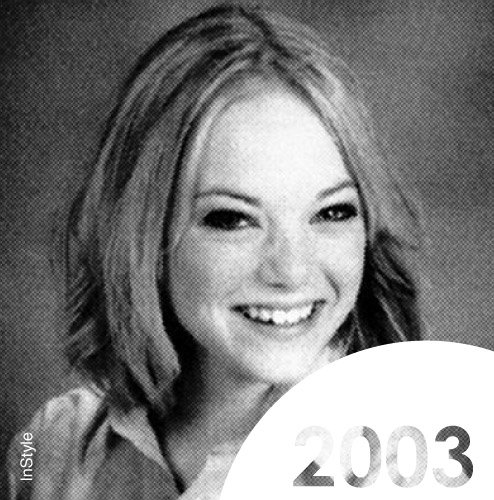 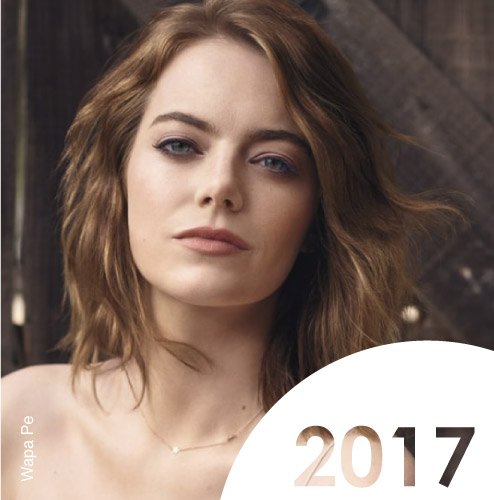 In the beginning, she didn’t have much luck, most of the roles she auditions for went to more recognized actresses. However, after playing several secondary parts she achieved the leading role in the teenage comedy “Easy A“. The film was successful enough that people began noticing Emma’s talent.

From then on she starred in more prominent films such as: “The Help”, “The Amazing Spider-Man“, the romantic comedy “Crazy, Stupid, Love” and “Birdman”. But it was her role in the 2016 movie “La La Land” that won her an Oscar for best actress. That night while walking the Red carpet, Emma stopped being the girl next door and became the new queen of Hollywood.

Charismatic, authentic and a true fashionista.

Nowadays she has a glamorous style, but in the beginning, she had a teen fashion, full of low-rise jeans. Over time, she consolidates herself as an actress and her style began to evolve as well. She began wearing more stylish clothes, that fit the image of a mature and successful woman. Nowadays, she is a master of red-carpet dressing using designer dresses from the most prestigious fashion houses, but always putting in them her own personal stamp.

Her style is unique and strong. Although red isn’t her natural hair color, she has established herself as a glamorous redhead. This was a very wise decision for her; With this hair color, she’s achieved a great contrast between her large green eyes, voluptuous lips, and pale skin, creating a striking look.

Her Fashion Factor is the charisma and authenticity with which she has won the sympathy and love of the public. But also her talent and, above all, the fact that she is not afraid of being herself. After 12 years of career, 27 films, and several awards, including an Oscar, a BAFTA, a SAG and a Golden Globe, this 28-years-old actress shows us that she is more than just a pretty face, she is one of the most talented actresses of her generation.