In this article we offer a contrast between those unforgettable women from the past and current stars of glamour, style, and beauty. This is a story made by four hands, meaning, two journalists working together, a man and a woman, with a different ideal of woman, that show us what they consider best about them. We share with you this exclusive gateway of contrasts between the past and present of these Divas.

Do you think the Divas from the past are better than those of today? Or, on the contrary, do you think that current ones have been oversized thanks to communications  technology? Finally, despite our diverse points of views because we are from two different generations, there is something they all have in common that we can not fully explain. Let’s see.

The Princess of Monaco was an actress for a brief and glorious moment. She managed to film 11 movies with which she achieved two Golden Globes and an Oscar for her performance in The Country Girl.

But Grace Kelly leaves the New York stages to become Grace, princess of Monaco. From that moment on, she never returned to acting, she devoted herself to her role as wife and first lady. However, that decade in acting was enough for the United States to regard her as one of the most famous stars of all times.

This madame glam would be today the perfect Dior woman. A faithful user of the New Look: a flared skirt fitted at the waist, with a length below the knee. Thus, Grace Kelly is one of the pioneers of the sophisticated style. This is one of the reazons why she is part of our gallery of Divas.

Cate is an Australian actress who comes from the theater and has achieved notable awards in the world of cinema. She is a totally versatile actress, and this is reflected in the roles that she takes; it seams that her main requirement for taking a part is that it shows the woman as a complete and multi-faceted human being.

Blanchett is known in the fashion world for her ability to project an image that is elegant and secure with everything she uses, no matter how risky the dress is, she wears it with the bearing of a royal. It is no wonder that on several occasions in her career she has played characters from the monarchy.

Cate’s magic lies in her ability to reflect the deepest and most complex human feelings. Her interpretive strength is huge and this in conjunction with her gentleness makes her performances highly attractive.

These are the common characteristics between the two: golden hair, impeccable taste and royalty. Cate Blanchett and Grace Kelly are women who have never been caught with a hair out of place; although their styles differ in that Cate is a little more daring with her choices, the two project the same classic elegance. 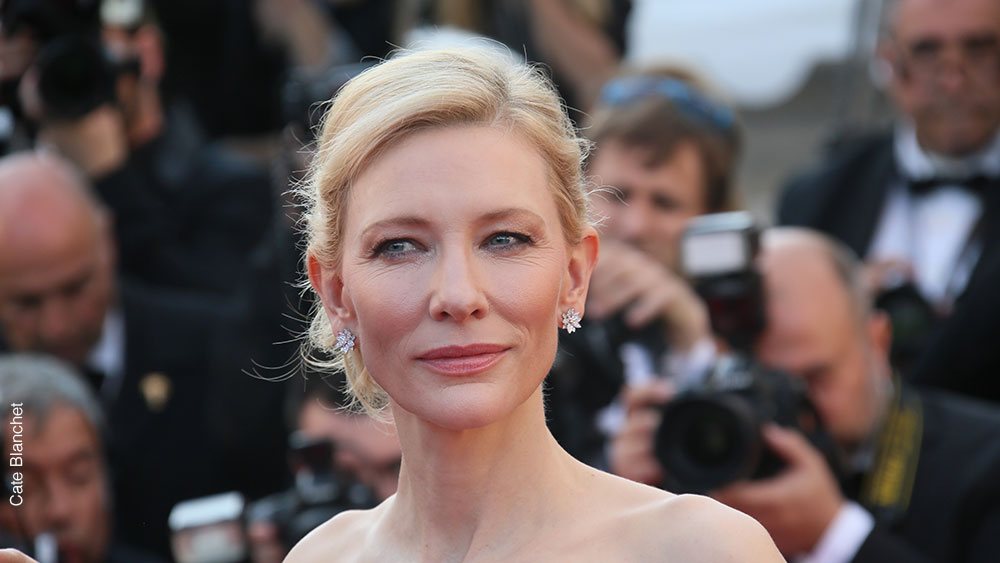 Style doesn’t change but it is renewed with each new generation.

Are you a sophisticated style woman and a trend lover?

Figure it out here!