In this article we offer a contrast between those unforgettable women from the past and current stars of glamour, style and beauty. This is a story made by four hands, meaning, two journalists working together, a man and a woman, with a different ideal of woman, that show us what they consider best about them. We share with you this exclusive gateway of contrasts between the past and present of these Divas.

Do you think the Divas from the past are better than those of today? Or, on the contrary, do you think that current ones have been oversized thanks to communications  technology? Finally, despite our diverse points of views because we are from two different generations, there is something they all have in common that we can not fully explain. Let’s see.

Ingrid Bergman, was a Swedish actress almost 5ft 9in tall, with an indomitable character, beautiful, shy and charismatic. She won three Oscars, performed alongside the most renowned actors and settle among the most exclusive jet set of her time. But having an extramarital affair almost led her to be excommunicated and rejected by her fans.

However, she remained true to herself, and never repented or apologized; as she said when she came to America: if you do not like me as I am, I will leave; but it was not necessary, the Americans continued to love her unconditionally.

Ingrid was a sophisticated style woman. She exemplified the New Dior Look with skirt and jacket suits, accompanied by hats, but with a particular touch. She also was a woman who wasn’t interested in looking beautiful, who didn’t pluck her eyebrows and who wore pantsuits that gave her a very rebellious androgynous touch. Unknowingly, this diva paved the way for the women’s liberation movement.

Actress, director, producer, philanthropist and activist for women’s rights, this is Angelina Jolie. She has been recognized with two Oscars: one for best actress in a supporting Role for Girl, Interrupted and another for her humanitarian spirit that awoke while filming a movie in Cambodia, and that inspired her to adopt three children in need.

Angelina has always been very honest and open with her personal decisions. She underwent a double mastectomy to prevent the onset of breast cancer and also an ovary removal; an effort to become a role model for women showing them that they can make any decisions about their own bodies.

In and out the red carpet Angelina Jolie is the image of pure elegance. She knows what works for her and sticks to it. Like most of the Divas her love life has not been easy. However, that doesn’t matter, what matters are her challenges, her beauty and self-determination, these are the things that history will remember.

What unites these two legends of cinema is being true to themselves. They are women who were clear about what they wanted from life. Both of them have fought against the expectations of the media and have follow their instincts. They made decisions that were controversial in the societies that each one had to lived in. They have also fought for issues of identity: Ingrid defending her nationality, while Angelina fights for the rights of refugees. 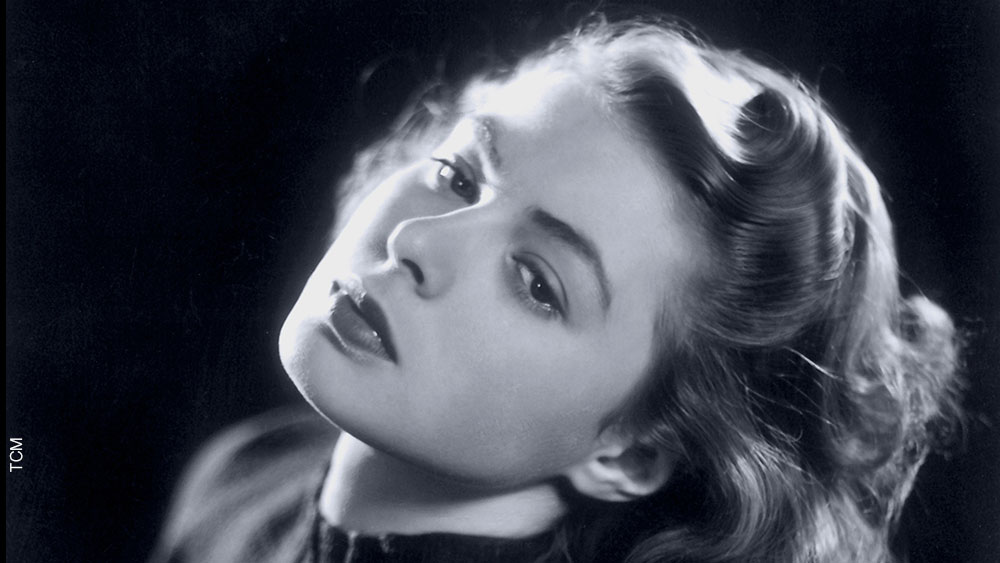 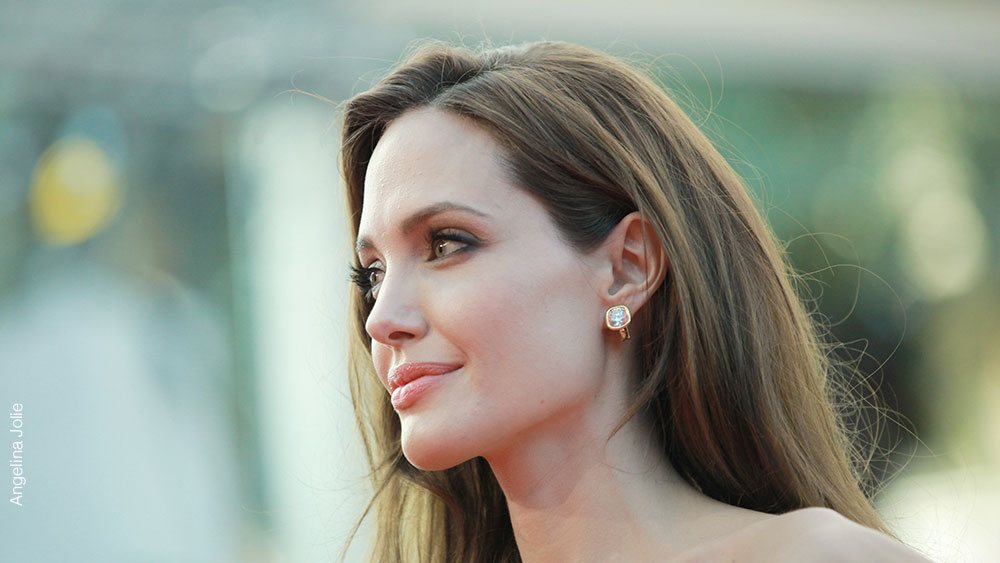 Are you a woman who dresses according to the trends that fit her best?

If you feel identified with these divas, it will most likely be the case.

Look at this season’s trends.