In this article we offer a contrast between those unforgettable women from the past and current stars of glamour, style, and beauty. This is a story made by four hands, meaning, two journalists working together, a man and a woman, with a different ideal of woman, that show us what they consider best about them. We share with you this exclusive gateway of contrasts between the past and present of these Divas.
Do you think the Divas from the past are better than those of today? Or, on the contrary, do you think that current ones have been oversized thanks to communications  technology? Finally, despite our diverse points of views because we are from two different generations, there is something they all have in common that we can not fully explain. Let’s see.

“The biggest female star in Hollywood history” was born in January 1907. A rare blend of beauty, talent and rebellion with a high social sense. This big screen diva was considered during her time (three decades) as the best actress in American history.

She was a woman of affronts and magnificent performances; she also possessed a thriving passion for being herself. An actress who won three Oscars, which remained current (sometimes loved and sometimes hated), who dressed as a man, fighting her fight as a man and living as a self-sufficient woman who love her role in life. She defied all the standards of femininity of her time; when we see her pictures we can appreciate her masculine clothes and haircuts.

Hepburn is a mix of exuberant feminine beauty with masculine silhouettes, that leads us to consider her a Tomboy style; however, we would have to put big exclamation marks to her life, because at that time having that style entailed very strong social and moral sanctions.

The English Katherine Mathilda “Tilda” Swinton, explors her artistic and personal side through her characters. In 2008 she won an Oscar for Best Supporting Actress for her role in the film Michael Clayton. Tilda has a totally revolutionary outlook on life, so much so that she decided to create a school for her children to attend; in it there are no exams or assignments; its evaluation method is through a free logbook.

On the other hand, Tilda Swinton is recognized for choosing innovative elements for her outfits. She combines them with garments inspired by classic menswear; pants, blazers and shirts are the signature of her style.

She has also played characters that have become cult. She embodies her artistic and personal side in character that become iconic for the public.She has a spirit that many judge as ethereal, because when she steps on the red carpet is as if a being from another planet had arrived. Her magnetism and image are very interesting.

Katharine and Katherine not only have similar names, their styles and ways of looking at life are very similar too. They don’t believe in the roles established by society and on what makes a woman be imposing and elegant. They have managed to break the dress codes with a masculine style that projects confidence in every way. Both are women who are moved by principles and different ways of looking at life. Each one has made contributions to artistic expression initiatives or to objectives from their own convictions; Tilda Swinton for example, created an innovative and pioneering school. They have also promote causes like birth control, the discussion about abortion and the support for minorities. 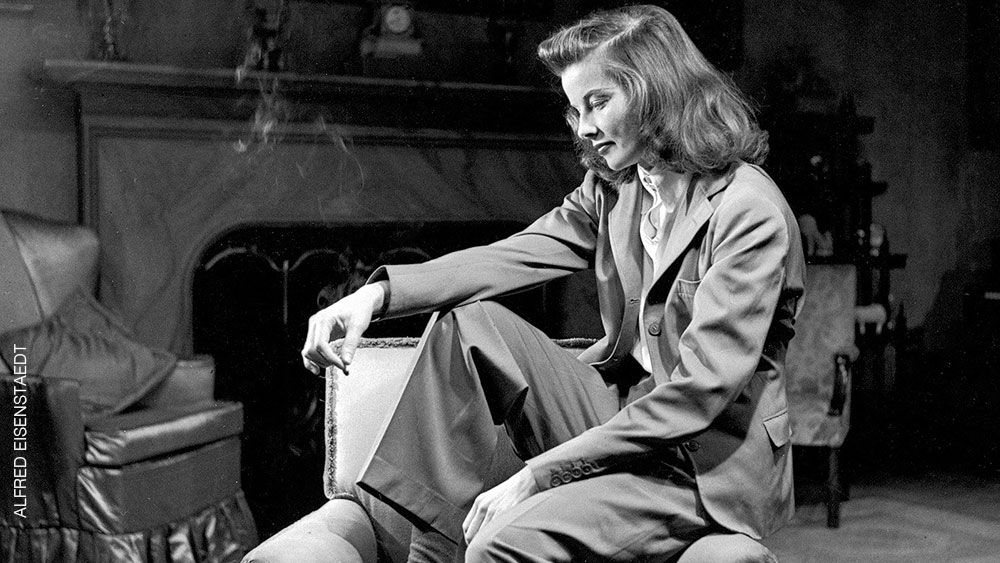 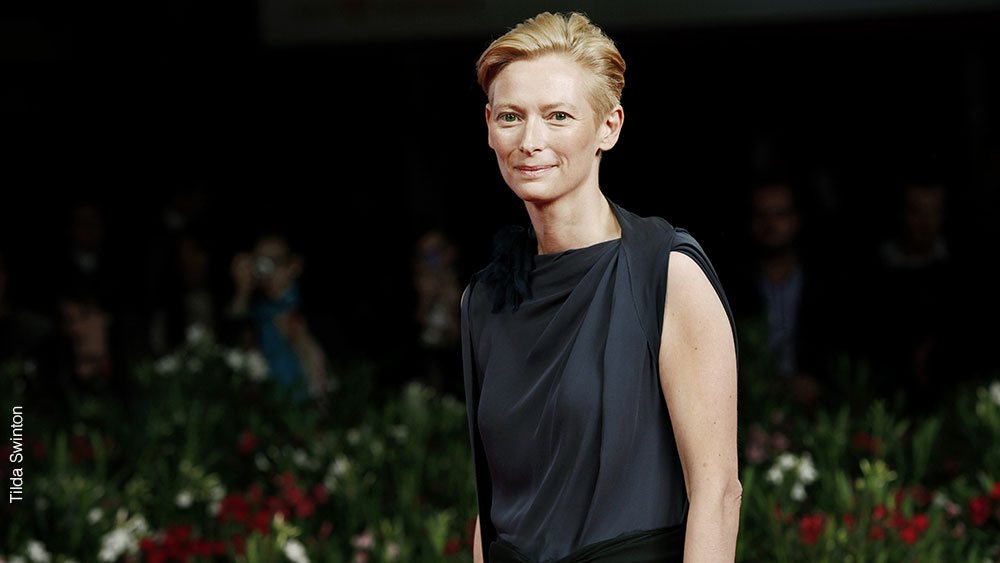 These two women have represented the same style just expressed in different ways.

What if today you are the synthesis of various styles in a woman that is different from all others?

These are your options.