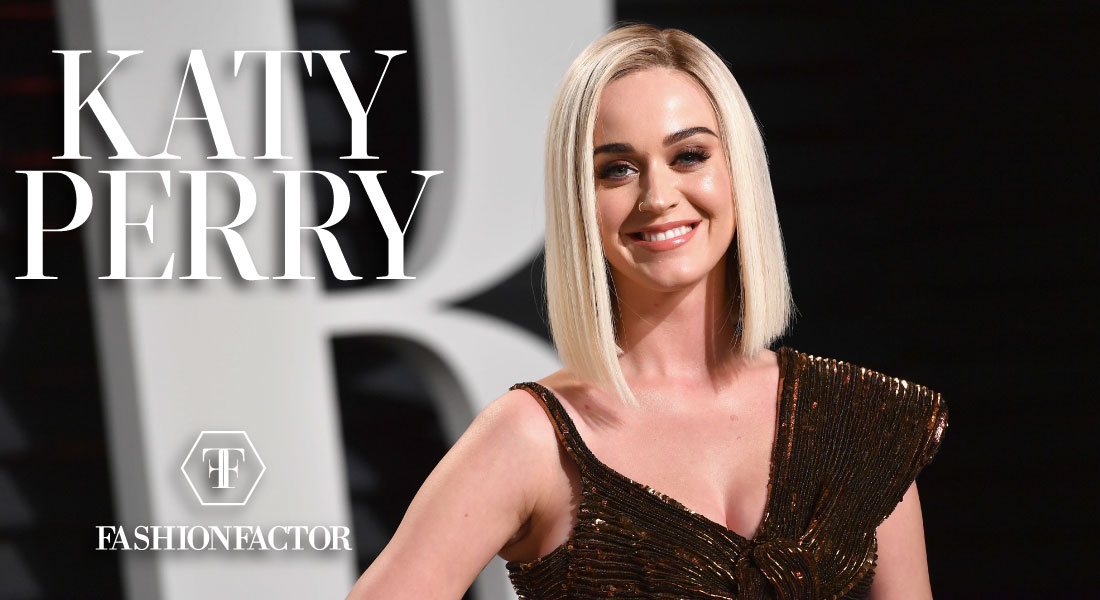 From gospel singer to pop superstar

It is only natural that Katheryn Elizabeth Hudson, the daughter of pastor parents Mary Christine (Perry) and Maurice Keith Hudson, used her musical talent to sing at church. Not even she could have imagined that those Sunday chants in some of the many churches where her parents preached, would be the beginning of a journey that would take her to the top of the music industry. It took about 15 years of hard work and sacrifice, but at last, in 2008 she rose to fame with her hit “I Kissed a Girl”. And so Katy Perry was born. From then on, her career grew until she established herself as one of the most famous pop stars in the whole planet. She went from a good Christian girl gospel singer to a rebellious and sexy pop superstar.

Katy’s is a master of reinvention. She freed herself of her religious and conservative upbringing, to reinvent herself into a sexy pop star that likes to challenge society’s preconceived notions. She has used her warm, sensual and mythical voice, to express her opinions and beliefs about society.

Indeed, Katy was the first woman in US chart history to have five songs topped the U.S. Billboard Hot 100 from one album “Teenage Dream“, equalling a record previously held by Michael Jackson.

She has done it all, from launching her own perfume to being number one in Forbes‘ list of the highest-paid women in music, and named Billboard’s Woman of the Year, up to starring in her own autobiographical film. She is undoubtedly one of the most inspiring artists of our generation. With a voice that is hard to match, Katy doesn’t get tired of bringing fresh rhythms to the music scene. 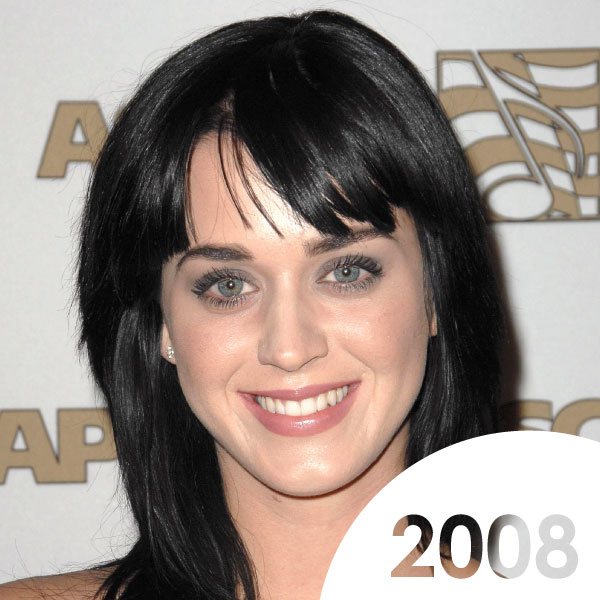 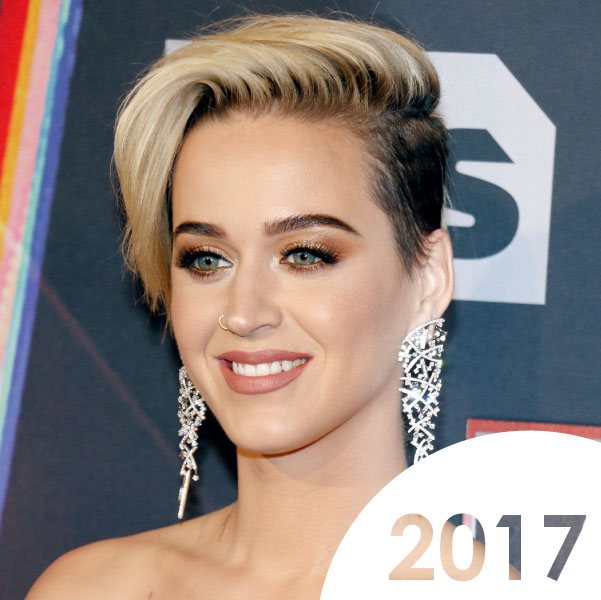 Nowadays she has a retro chic style with a pin-up flair that shines thanks to her hourglass figure and magical blue eyes. She likes to play and have fun with her wardrobe. She loves wearing quirky, and flirty outfits that show her sense of humor, especially during her shows. Her stage presentations have become synonymous with outrageous, candy-cover stage outfits. Her shows are very theatrical. She likes to create futuristic and unique environments, use pyrotechnics and giant props.

Her Fashion Factor is her ability to surprise the audience in every appearance, her unique voice, and her social activism. But above all, it is her willingness to show who she is and what she has gone through, in order to encourage others to believe in themselves and realize their own potential.

On one hand, a daring mega-star who takes fashion to another level. On the other, a down to earth and friendly woman who could easily be your next door neighbor.