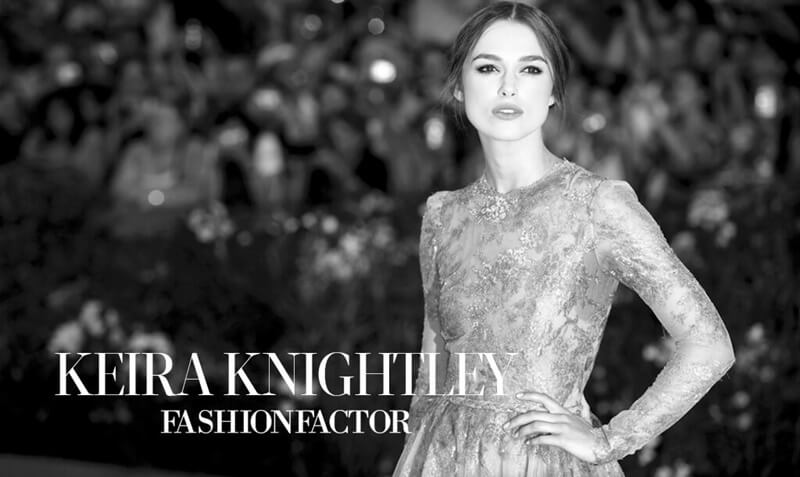 When she was only three years old, Keira Knightley asked her parents for an agent. At 14 she starred in her first film, at 20 she was nominated for an Oscar and at 22 she became one of the highest paid actresses in the world.

Without any professional training, Keira Knightley’s career began in England as a TV actress; at age 14 she made her Hollywood debut in the film Star Wars: Episode 1. Her popularity exploded with Pirates of the Caribbean and seemingly overnight Keira ceased to be a mere promising actress and became an It Girl.

However after three failures in subsequent films, the critics speculated that she was only a “pretty face“. But everything changed when Keira Knightley was nominated for the Golden Globe and the Oscars for her role in Pride and Prejudice. This was followed by other successful projects like Anna Karenina, The Imitation Game and Begin Again.

Her artistic vein comes from her father, actor Will Knightley and her mother Sharman MacDonald a Scottish playwright and actress.

Perfect in beauty, rebellious and mysterious, Keira Knightley personifies for Chanel that independent, free and self-sufficient woman who is only faithful to her perfume. It is no mystery that Chanel is a brand that is synonymous with luxury, elegance and sensuality. This qualities are not foreign to Keira, who since 2007 is the image of the fragrance known as “the modern incarnation of the irrepressible spirit of Gabrielle Chanel”. Keira with her character and irreverent personality portrays perfectly the founder of Chanel. The magnificent woman who revolutionized the concept of fashion. She was also the only fashion designer included in the list of the most influential people of the twentieth century. 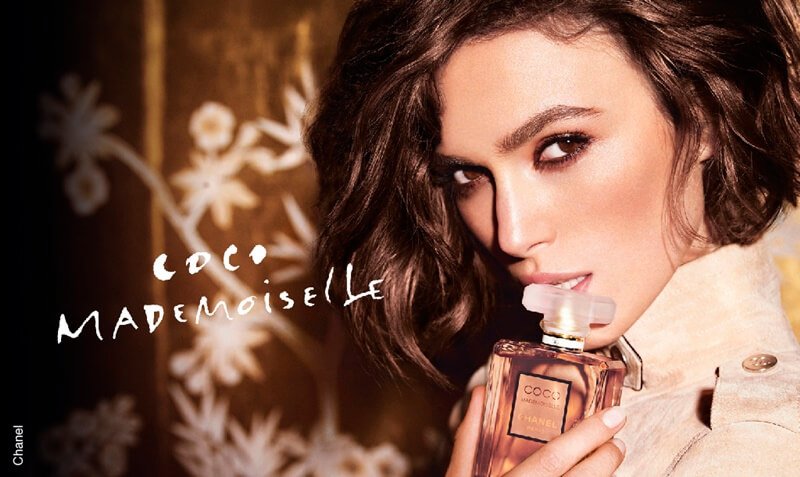 “I’m not less of a woman for having small breasts“. This is the phrase that accompanies this photograph of Keira who, with her wet hair, looks defiantly at the camera. She is wearing trousers and a waist belt from Tom Ford and a pair of gloves from Daniel Storm while her torso is naked. This is a clear and direct manifest that went quickly around the world. The image was a liberating and feminist gesture made after being fed up of seeing how her chest was the subject of constant digital modifications. That is why she demanded that the photos, taken by the French photographer Patrick Demarchelier, were unedited. The image quickly became popular.

In Fashion Factor we applaud these initiatives that fight to find a place in fashion for authentic women.

“I think women’s bodies are a battleground and photography is partly to blame.” 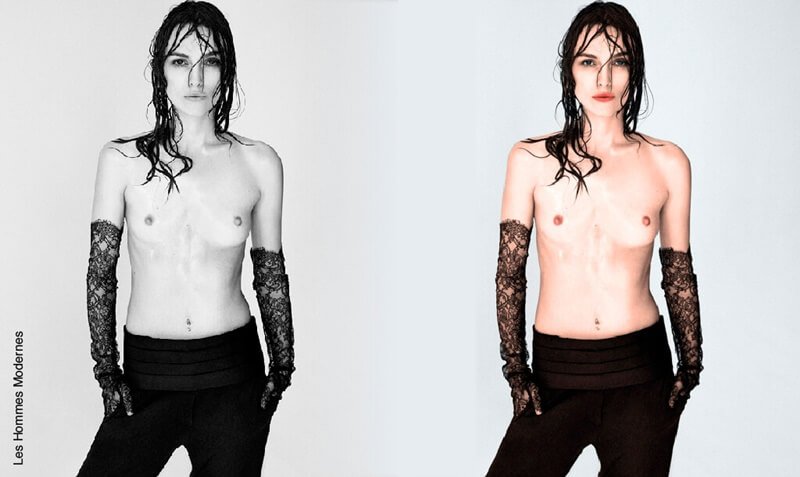 She has a rectangular, androgynous and skinny body that she keeps “thanks to her long routines of pasta, wine and no exercise,”. Keira is a referent of style both in and out of the red carpet. Her looks are always flawless, tender and romantic.

In conclusion, her simplicity is her Fashion Factor. A movie star who self imposes a salary of $50,000 a month because she thinks that spending more would be wasteful. She flees from the paparazzi and feels ashamed when someone recognizes her in the street: more than an act of rudeness is simple shyness, she says by way of excuse.

Keira, a celebrity with the attitude of an authentic woman. 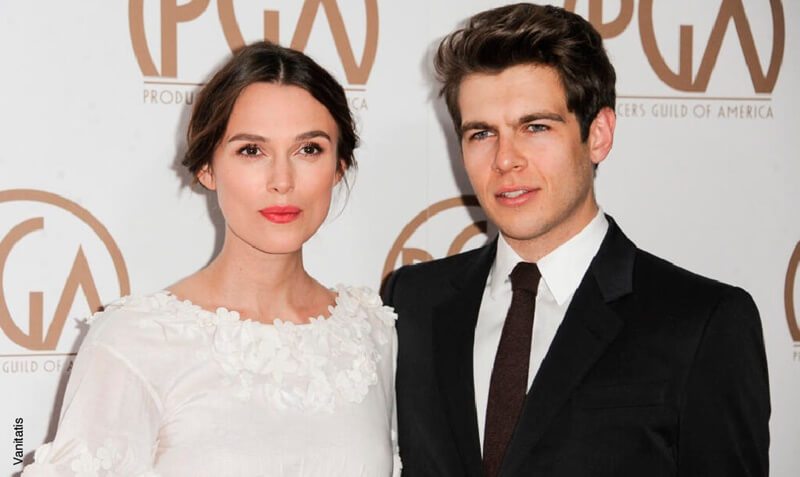