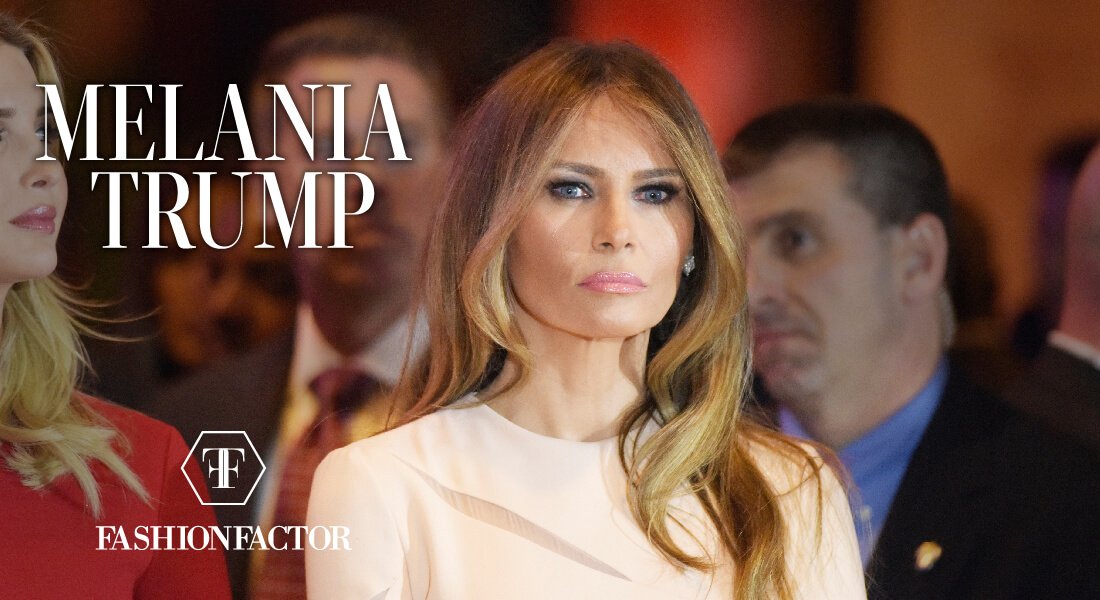 Yesterday, naked in GQ magazine. Today, the First Lady of the United States.

A woman who was born into a working-class Slovene family, has become the new First Lady of the United States. It seems incredible to think that she passed through the runways in her path to the White House. You understand. Today’s challenge is clear: to prove the world that she is more than just a trophy wife. She should begin by giving substance to her anti-bullying policy. We all know that she has been a victim of this kind of practice in social networks. That’s why she abandoned them. She is a woman of contrasts. Melania speaks fluently in six languages ​​and, as a curiosity, she is the second First Lady to be an immigrant.

From seductive to sophisticated, her path to the White House. 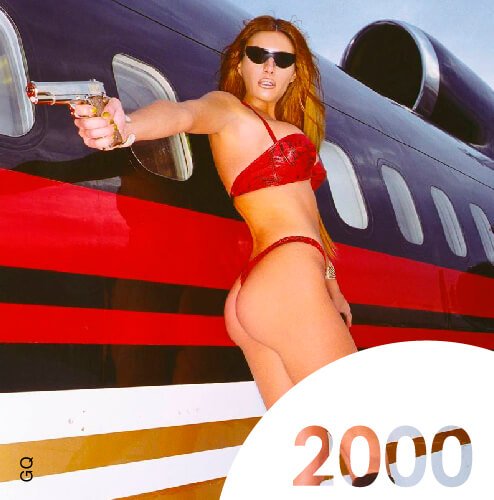 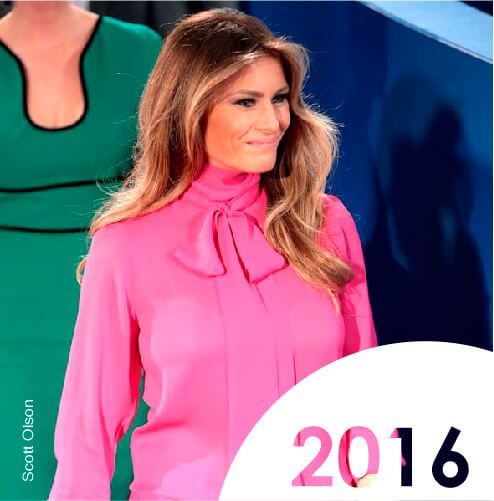 Her style evolved from being seductive and extravagant to that of a sophisticated woman with some seductive touches. This change was achieved by covering her skin little by little. We have been able to see her transition from model and wife of an entrepreneur, to the wife of a presidential candidate, adopting a much more classic style with tight silhouettes and design details. She is closer than ever to achieving a true sophisticated style. One of the most controversial issues that arouse during this presidential race was, who precisely was going to dressed her up. After her husband won the presidency, declarations began to surface from designers who claimed they would refuse to dress her. We can say with certainty that the possibility of dressing or not the new First Lady is today a decision that is clearly more political than professional.

Melania Trump will always spark controversy with her wardrobe.

The controversy that this couple generates seems to have no limit. Trump admittedly abused his power with the participants of the Miss Universe Beauty Pageant with his expression “grab them by the pussy”. Shortly afterwards, Melania decided to use for a public event, a shirt with a very particular neck called a “pussy bow“. It seems like they like to work as a team, while one creates the fire, the other adds fuel to the flames.

In short, we can anticipate four years in which Melania’s outfits will become front page news. If her decisions are good or not that is something we will have to deal with. Whether you like it or not she is the First Lady, this means that she will always be in the headlines. The other news that will be making waves is which designers will say yes to the challenge of dressing Melania and who will refuse because of her husband political views.

Would you like to know more about the style of another First Lady? Michelle Obama captivates us with her intelligence and elegance.