In this article we offer a contrast between those unforgettable women from the past and current stars of glamour, style and beauty. This is a story made by four hands, meaning, two journalists working together, a man and a woman, with a different ideal of woman, that show us what they consider best about them. We share with you this exclusive gateway of contrasts between the past and present of these Divas.

Do you think the Divas from the past are better than those of today? Or, on the contrary, do you think that current ones have been oversized thanks to communications  technology? Finally, despite our diverse points of views, because we are from two different generations, there is something they all have in common that we can not fully explain. Let’s see.

The most famous actress of the Italian cinema has its own name, narrow waist, voluptuous breasts and a bewitching look. She is Sofia Villani Scicolone the lady of the Italian peninsula, the exuberant Sophia Loren. Carlo Ponti was the man who discover her, he was also her lover, husband and mentor of her many triumphs.

Unforgettable her appearance in Quo Vadis, she performed besides geniuses like Cary Grant, Frank Sinatra, and Marcello Mastroianni. She earned two Oscars for her artistic career. On Septembre 20 of this year, she turned 82 years old; during her time Sophia Loren has proven to be a lady specially in her private life.

Sophia, with her plunging necklines, marked waist and hips is the perfect example of the Fashion Factor seductive woman. She is an enigma, a strange blend of intelligence, humor, outlined eyes, marked eyebrows and a sinuous body. By the way, it is unforgettable the remark that she made about her exuberant figure: Everything you see I owe to spaghetti.

Monica Bellucci is an Italian actress and model. She was born as Monica Anna Maria Bellucci in Umbria, Italy. At 16, she modeled for a short period of time. Later on she decided to retake it in order to pay for her law studies, finally she became so immersed in the world of fashion that she decided to leave the university.

Moreover, in the 90s she started her acting career playing supporting roles in small films. However, it was her nomination to a César Award for her role in the film L’appartement that helped her to obtain more interesting roles. She became known and popular with worldwide audiences, with her role in Malèna.

Monica is a woman who knows her body and knows how to highlight it. Also she has been able to use her body to support the causes that are dear to her. She posed nude while pregnant in protest against the Italian laws that prohibit the donation sperm. Recently she appeared in Spectre, where her role as a Bond girl reaffirmed her status as a  sex symbol.

Italian blood and overflowing sensuality, are characteristics that unite both Monica Bellucci and Sophia Loren. They are also two very talented and sexy women. They have shown that it is possible to be beautiful and smart, something they do while making all the men who stray into their paths fall in love with them. In sum, their seductive style, joy and charisma are extraordinary. 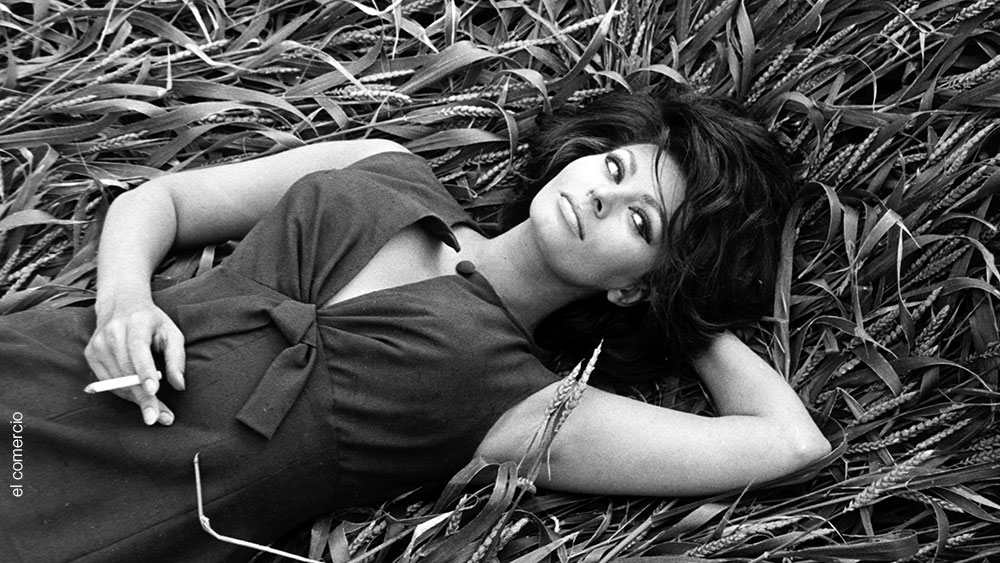 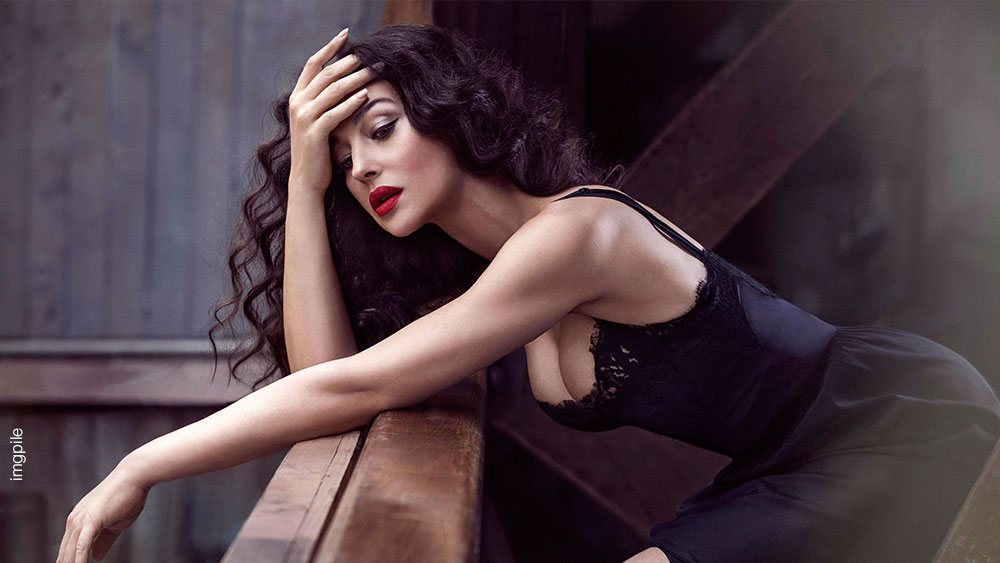 Nobody commands better her style than a seductress.

This season we invite you to choose here, one of the garments that are on trend for women of your style.