Cara Delevingne, the multitalented life of this successful model
0 0 0 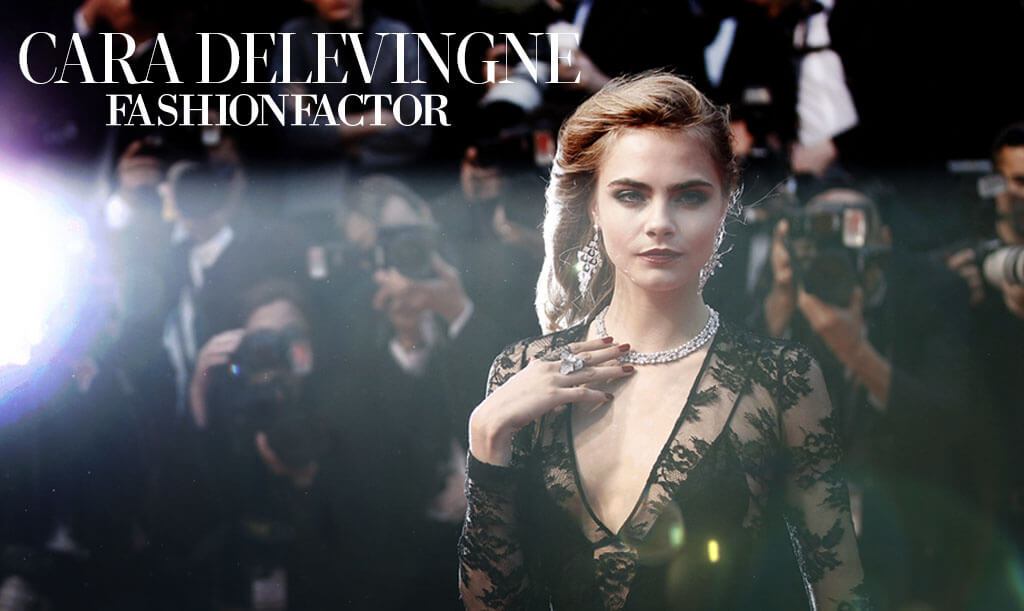 The model of the thousand faces that bewitch her fans. 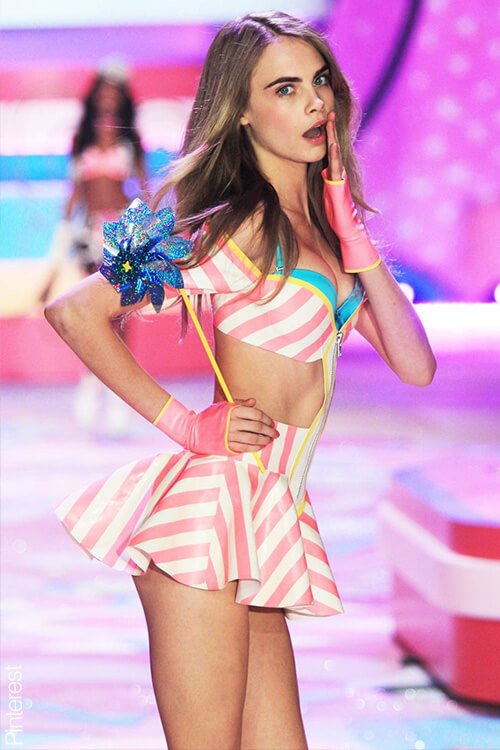 Cara Delevingne, the best British Model of 2012, was born into a family of London’s elite and has a noble ancestry. Nevertheless that didn’t stop her from starting her modeling career when she was only 8 years old. In her firts modeling job she posed for the photographer Bruce Weber for the Italian edition of Vogue. In her 23 years Cara Delevingne, besides being the best paid model in the world, has been the face of several brands: Oscar de la Renta, Chanel, Moschino, Burberry, Dolce & Gabbana, DKNY and Victoria’s Secret, among others. 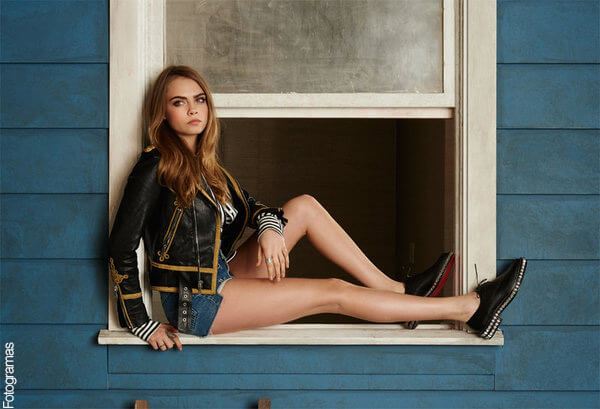 However, in August 2014 Cara Delevingne announced her retirement from modeling to pursue a career in acting. Her first appearance was a small role in Anna Karenina. She debuted as a lead actress when she played Margo, a rebellious girl who liked to live an adventurous life, a story that could be autobiographical in this regard. In 2016 we will see her in Suicide Squad, a story of supervillains that comes directly from the comic books. 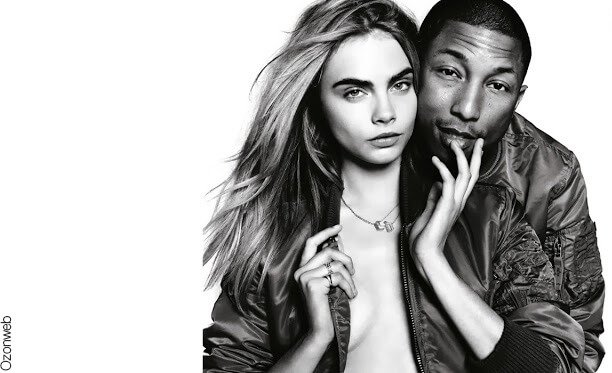 Although we know little about this aspect of her life, we know that Cara refused to play the part of Victoria Beckham in the Spice Girls musical because her manager warned her that doing so could be a career suicide. Not long after, she teamed up with Pharrell Williams to make her debut into the music world, a collaboration that had relative success.

Her style is aristocratic, relaxed and fun. She uses fashion as strong medium of expression: t-shirts, skinny jeans ,and leather jackets that reflect a rebellious personality. She has an Urban Style and is the it girl for the youth. For the evening and red carpets Cara, with her chameleonic style, becomes a Madam Glam. She wears tight, short dresses, with deep necklines and very feminine cuts that highlight her figure and bring out her sensual side.

Her body type is a Rectangle, and her face is heart shaped. Her unique eyebrows, disheveled hair and unexpected attitude in front of the camera, give her a distinctive look, that has become her trademark. Furthermore, her eyes exert a gravitational force that attracts people towards the enigma of her chameleonic personality.

Finally Cara Delevingne is a woman with an strong, confident attitude that is true to herself. How to define a mischievous and funny girl who is not afraid to be authentic? That always has a different face in front of the camera? Cara is the typical girl addicted to social media, she has as many fans as there are Instagram accounts of “delevingners” who admire her and never lose track of any of her movements.

And you. What do you like most about Cara?