Jennifer Lawrence, the success behind the unwanted fame.
0 0 0 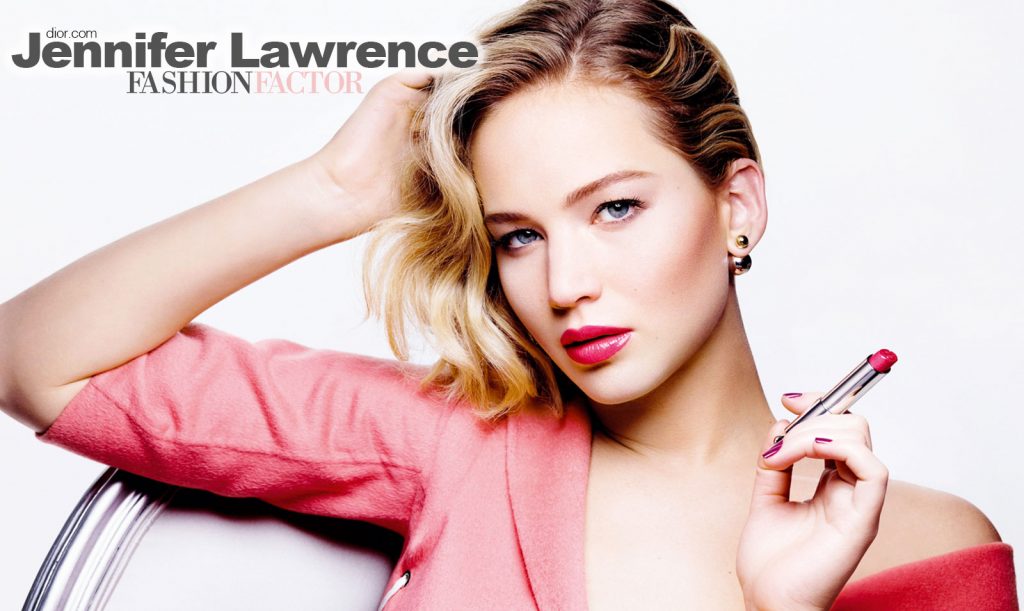 The success behind the unwanted fame

Imagine that you are only 14 years old, and you take a trip to New York that changes the rest of your life: imagine that at 20 you already are the youngest artist to be nominated for an Academy Award for Best Actress, and that just two years later you become the second youngest artist to take that Oscar home and finally …imagine that at only 25 you are already the best paid movie star in the world. After reading all this, what girl would not want to live this dream? Well, ironically, J.Law herself, the girl who has done it all!

Jennifer Lawrence is an American actress born in Kentucky, a girl who was discovered at age 14 during a trip to New York city. She began with occasional roles on TV and quickly moved to the big screen performing roles for independent films. Movies like “The Burning Plain” and “Winter’s Bone”, established her as a full fledged actress and earned her the recognition from the critics and nominations for the Golden Globes, the Screen Actors Guild and incredibly the coveted Oscar. A year later, she was nominated for some of the most important award of the season, for her role in the film “American Hustle”. Later on, came her participation in the film “X-Men first generation”. Moreover it was her leading role in the film series “The Hunger Games” that brought her international recognition. However it was the movie “Silver Linings” that earned her the Oscar for Best Actress. 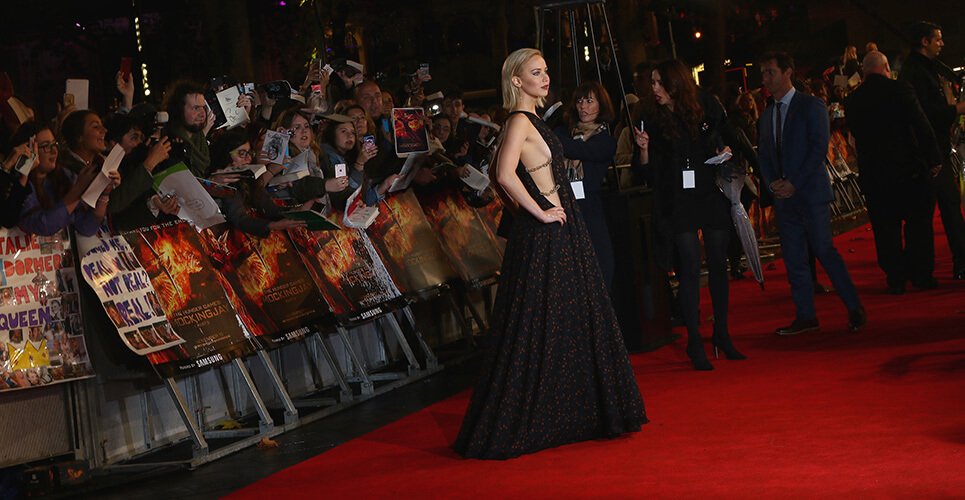 Her professional success has led Lawrence to be regarded as the most talented American young actress, according to Rolling Stone magazine. She has also been included in the list of the 100 Most Influential people in the world, according to Time magazine. She also ranked on the twelfth place among the most powerful celebrities in the world, according to Forbes magazine. In 2013, J.Law was chosen to be the image of Dior, a role that fits her like a glove. As the French Company states: “The Oscar-winning actress provides her presence and charm revealing her natural and intense beauty, the beauty of Miss Dior.“ 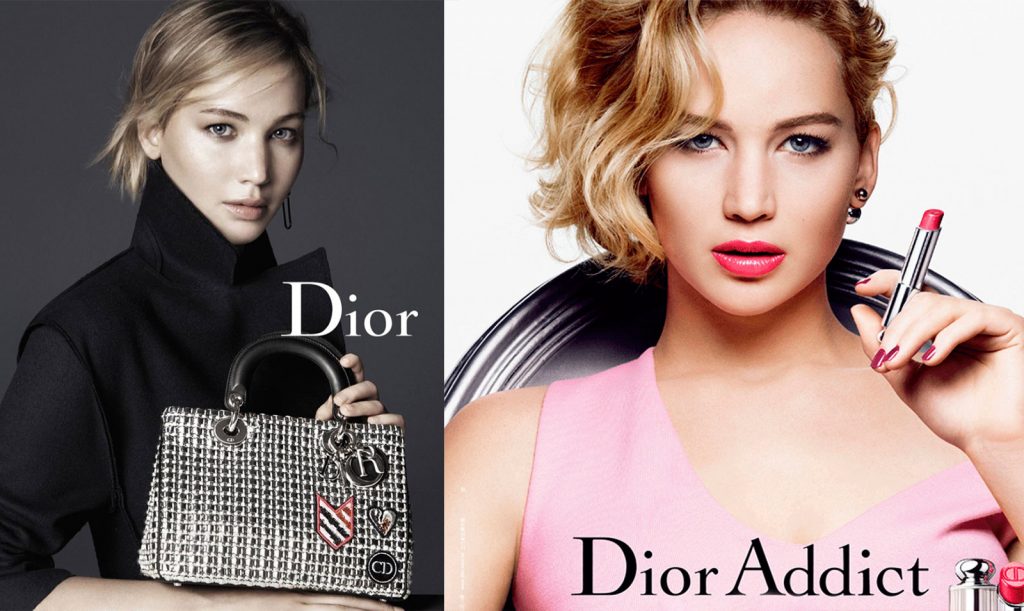 Jennifer certainly has at her feet a successful career; however, it seems that this is not her dream life. This girl, who’s barely 25, who hates dieting, and going to the gym. She has recognized that she hates fame, so much so that she declared on one occasion: “I’m just mourning my old life”. She says she just wanted to do independent films and incidentally to not be recognized on the street for her work. “I fantasize about a quieter phase. I would like to shoot one or two projects a year max, producing and directing. I don’t always want to be under the spotlight. Living away from all this… That it becomes only a memory.”

Jennifer’s style is Contemporary Classic. For her looks she uses basic pieces that she usually emphasize by combining them with small modern details. For her outfits she usually chooses short and feminine dresses that show her more girly side, she projects an easygoing and sometimes scruffy air, but without ever losing her sophisticated touch. Her body type is Inverted Triangle and she has a round face. She always wears very clean makeup with smokey eyes and nude lips.

If something has distinguished Jennifer Lawrence, is her cool personality. She’s fun, spontaneous and is not afraid to make loose comments or joke with whoever is interviewing her. Her spontaneity, freshness and charisma, earned her our Fashion Factor.