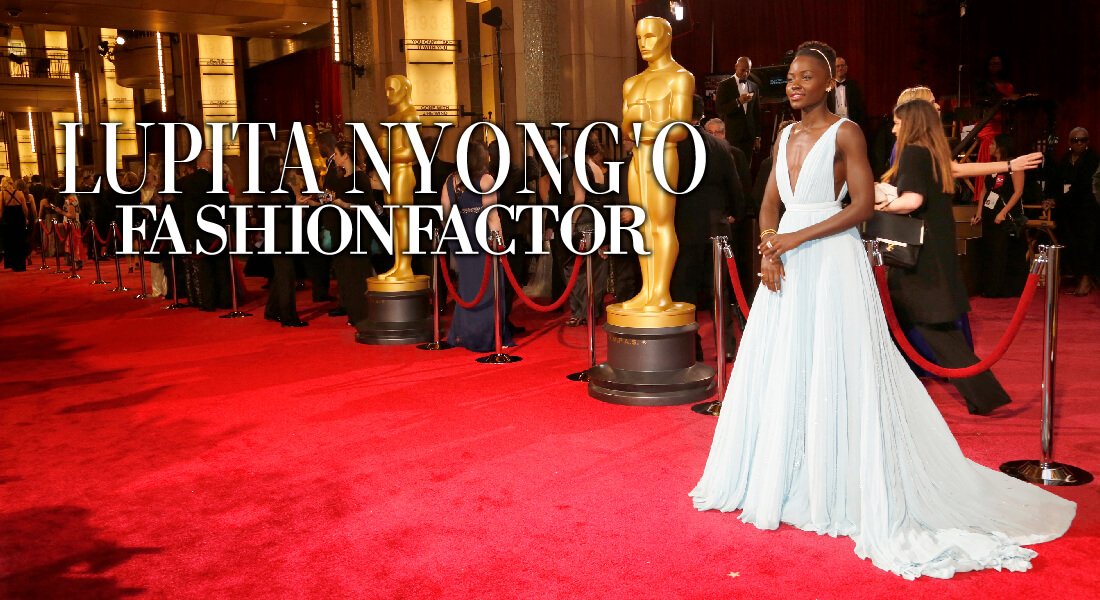 A critically acclaimed actress becomes a benchmark of fashion.

Lupita is kenyan by origin but was born in Mexico where her parents were in political exile. She owes her name to an ancestral tradition from her tribe of naming the children after facts or events relating to their birthday. Her name is a short version of “guadalupe” and it means a life full of challenges.

Before starting her career as an actress, Lupita worked as a production assistant in different films. In “The Constant Gardener”, a film directed by Fernando Meirelles, she asked some career advice from actor Ralph Fiennes. Lupita told him that her greatest desire was to become an actress. Ralph then proceed to give her the most valuable advice of her life: “Lupita, only be an actor if you feel there is nothing else in the world you what to do – only do it if you feel you cannot live without acting.” After hearing these words and participating in other productions, Nyong’o began her film studies, it seemed like acting was something she couldn’t live without.

After graduating from Yale, she obtained her first role in Steve McQueen film “12 Years A Slave”; In the film she plays the part of Patsey, a slave who lives and works in a cotton plantation. Thanks to her magnificent and exciting performance, she won an Oscar, and has become an internationally recognised actress.

“only be an actor if you feel there is nothing else in the world you what to do – only do it if you feel you cannot live without acting”. 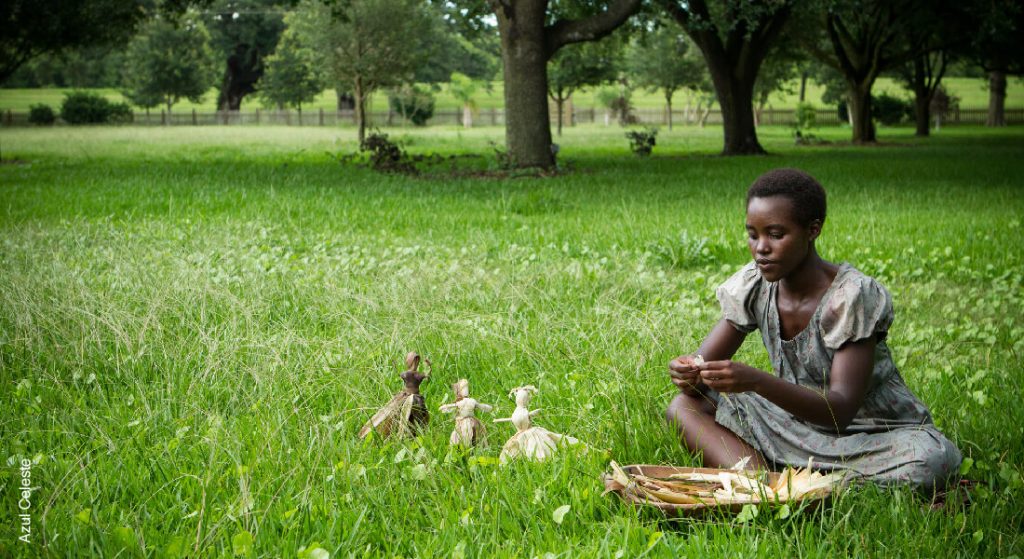 Lupita Nyong’o added a new role to her wonderful career, the one of model. Different fashion brands found in this beautiful woman – of black skin and delicate features – the ideal face to represent their brands. First, in 2014 it was the Italian brand Miu Miu, and later on she became the face of the beauty brand Lancôme, this was the first time that the brand used a black woman as his image. The renowned jewelry brand Tiffany & Co., with the help of Vogue’s former creative director Grace Coddington, decided to use celebrities for the first time in 79 years for an advertisement campaign. Of course, Lupita was one of the celebrities heading that exclusive list. Her enigmatic beauty, and her unique and perfect face infused with luxury and magic the different pieces of jewelry that glittered in her delicate skin. 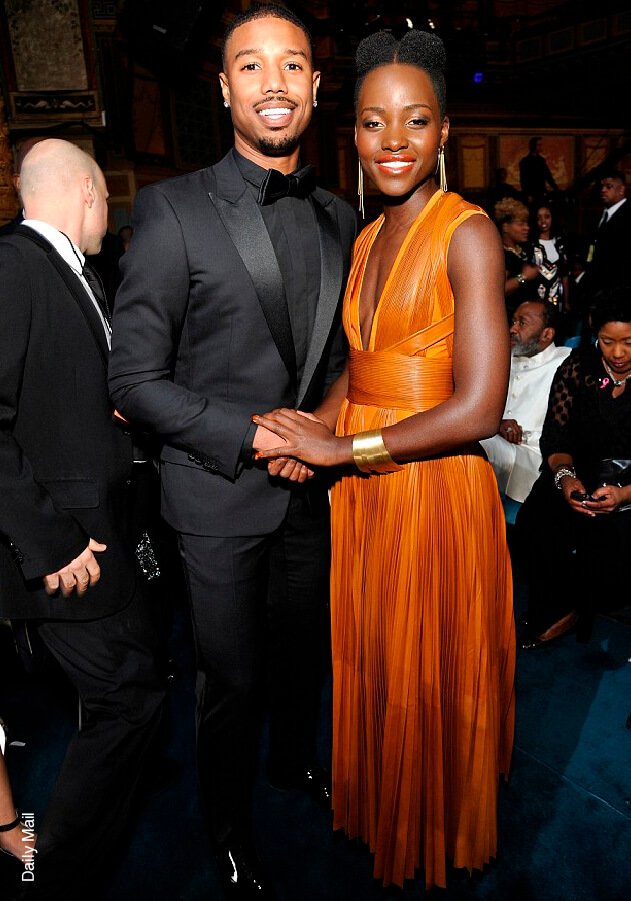 Once upon a time, Lupita was just one girl among many who dreamed of becoming a star. She was born in Mexico where her Kenyan parents were living as political refugees. Her name comes from the traditional mexican name Guadalupe. Later on her family returned to Kenya where she grew up. She migrated to the United States to attend college. She graduated with a degree in film and theater from the Hampshire College in Massachusetts.

While in Kenya for the holidays, a very auspicious encounter with actor Ralph Fiennes, pushed her to try to make her acting dreams come true. Soon after, she enrolled in the Yale School of Drama, where she took her first step into what is now a very successful career. This young actress’s talent has been recognized and exalted with the best awards in the film industry. From the beginning she understood that pursuing her dreams, no matter where they took her, shall constitute the breeze of fresh air for her life

“When I look down at this golden statue, may it remind every little child that no matter where you’re from your dreams are valid.”

Her awards and numerous nominations gave way to a series of red carpets appearances that awakened her fashionista side. These scenarios became the perfect platform to show off her style and incredible body. Lupita enchants us with her choices, like her decision to cut her hair in a close-cropped style from a very young age. It is a style that identifies her and allows her to highlight her wonderful face. She likes to mix vibrant colors, with simple but impeccable lines, that highlight her more romantic and feminine side.

“Definitely a woman who commands our full attention”

Lupita’s Fashion Factor is her charisma, her ability to transform herself while still staying true to her roots and customs. She never saw her skin color as an impediment: she fought, studied and worked to enhance her best features. The tenacity and courage with which she fought to achieve her dream is something to be admired.

Lupita is not the only woman with a successful career and an Oscar. Discover the stunning story of the beautiful and talented Marion Cotillard.