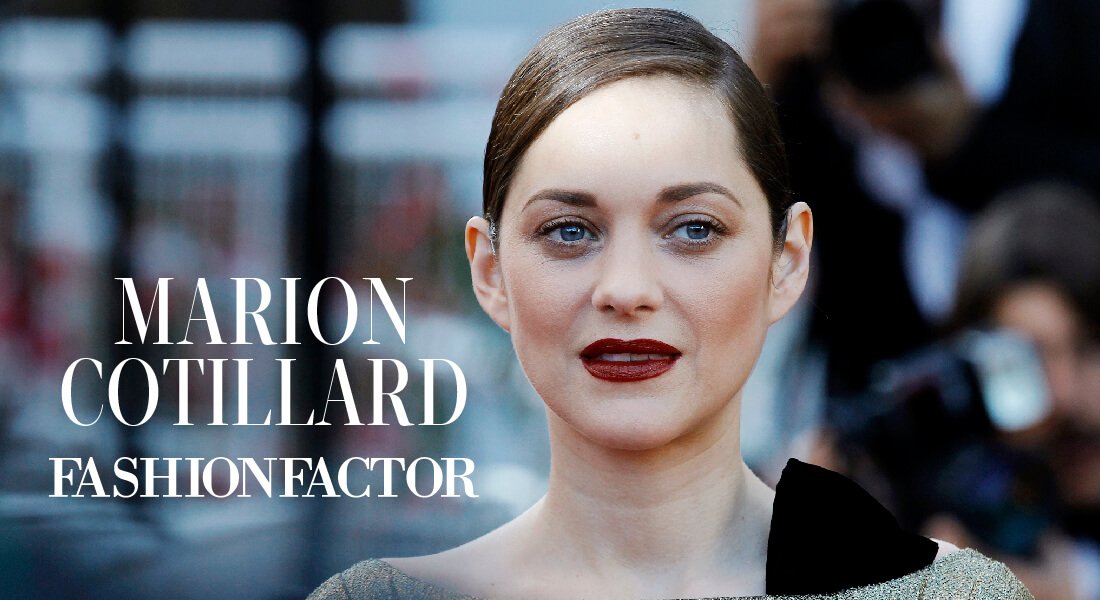 “When I was younger, I considered a lot of things, but I couldn’t choose, so I thought that being an actor would let me have many lives. It was a way to do all the jobs I wanted to do.” 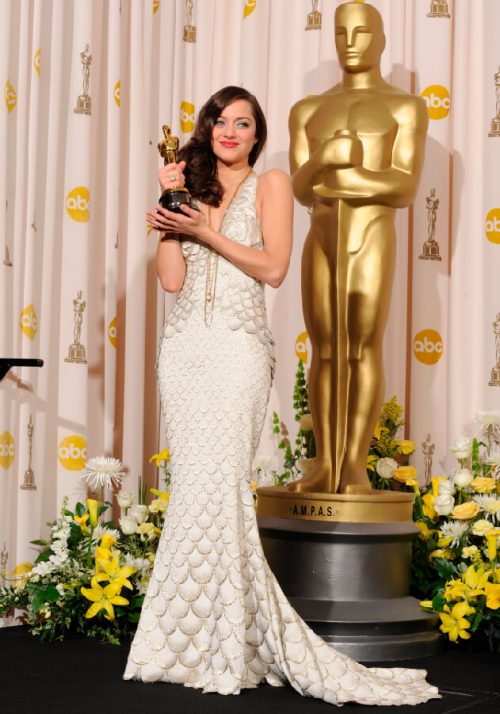 Award-winning french actress Marion Cotillard is the only woman to have won an Oscar for a french speaking performance. Her role as the legendary French chanteuse Edith Piaf, in the film “La Vie en Rose”, not only showed her great interpretive capacity both as an actress and singer, but also earned her an Oscar win for best actress. Cotillard began acting from a very young age. Her performance in the film “Taxi” launched her to stardom in France. After nearly 10 years of working in french films she made her Hollywood debut in Tim Burton’s film “Big Fish”. Over time, she became one of Christopher Nolan’s protegées; appearing in films like “Inception” and “Batman: The Knight of the Night.

Marion Cotillard with her uncomplicated femininity captures the essence of the French woman, from casual to formal but always sophisticated, she is thee perfect Dior woman. Marion is the face of Lady Dior handbags since the year 2008, when John Galliano was the creative director of the brand. For eight years she has continued her partnership with the brand. Marion with her elegance adds new life and energy to this classic Dior bag. Her collaboration with the brand isn’t limited to just posing for a few photos, she stars in short films and on several ocation she has performed the music that go along with them. She has also help in the design of a bag for the line. She embodies the perfect Dior girl.

“I think that when you don’t see the boundaries, you cross them without even knowing they exist in the first place.”

Marion is a modest and well-balanced woman who understands how overwhelming the film and fashion industry can be. That is why she defends her personal life at all costs. Although she admits to being in love with Hollywood, she knows her life will always be in France. She is very prudent and reserved with the press, because she fears revealing something that would serve as a feast for the gossip media. Even when making public statements she prefers to do it through her personal social networks. Just as it happened recently when she had to make a statement about the rumors that she had something to do with the separation of Brad Pitt with Angelina Jolie.

Finally we can say that she is a loving, sincere woman that despite her commitments to her career, is extremely focused on her family and personal life.

Marion has a Contemporary Classic style that she reflects in different ways. The most common way, is to see her with classic garments such as straight cut trousers, with a classic coat; accompanied by ballerina flats, her must-have Lady Dior, and a risky garment, that in some cases, is worthy of the style of a Trendy Fashionista. In the red carpet, Marion is a loyal wearer of Dior; however, and despite the classic nature of the brand, she always prefers the more risky pieces, whether in color or silhouette.

Marion Cotillard has taken advantage of her fame to support the causes she believes in. She is a spokesperson for Greenpeace, and has worked with them in several projects. She is also a member of WWF and of the Nicolas Hulot Foundation. Her desire protect the environment comes from her family and her experiences as a child when she visited her grandmother. From her she learned how to take care of our natural resources and from her parents respect for both humanity and nature alike. When she returned to Paris, she realized how many resources were been wasted there. So she took it upon herself to learn about the environment and to try to raise awareness about the importance of caring for our natural resources.

Something that is also really important for her is to be able to recognize other female artists and their talents. In her her interviews and speeches she talks about the importance of feminine power. So her Fashion Factor is her independence, her simple way of living and the strong way with which she protects her personal life from the dangers of stardom; the naturalness with which she switches up between her personal life and profession without ever losing the north.

Meet other faithful representatives of the house Dior, like Jennifer Lawrence and Natalie Portman. Visit our section Women Behind the Brand.