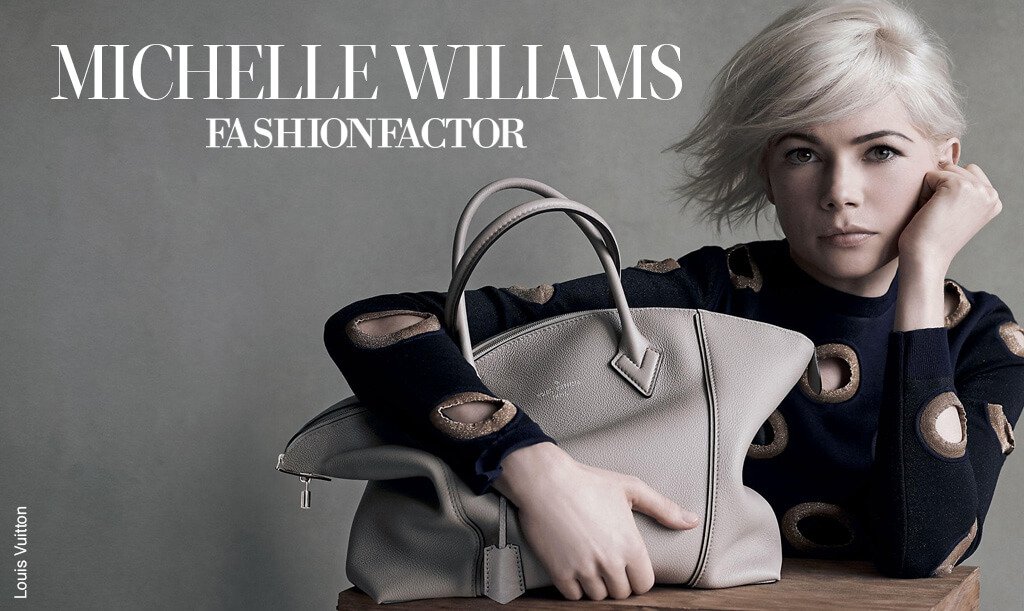 A woman who could successfully play Marilyn Monroe, the strongest sexual icon of the sixties, and who can fulfill the role of mother every day, with dedication … is not an ordinary woman. Michelle Williams was born on September 9, 1980 in Kalispell, Montana to Carla Ingrid and Larry Richard Williams. Of Norwegian descent and the eldest daughter of five children, she moved with her family to San Diego when she was nine years old. From an early age she became interested in acting and soon became a renowned actress of Hollywood.

Williams became famous by playing Jennifer Lindley in the TV series Dawson’s Creek, that aired for five years. In Hollywood she has been characterized by performing dramatic roles. In 2016 she made two successful movies, one of them is Certain Women, where she shares the starring role with Kristen Stewart and Laura Dern. The other one is Manchester by the sea, where Michelle plays the role of Lee Chandler’s ex-wife. A man who is forced to return to his hometown to take care of his nephew after the death of his older brother Joe.

The Model, muse of Louis Vuitton

With just 5’4″ tall, slim, and with a slightly vintage style, Michelle Williams possesses a natural beauty that results from the perfect blend of sensuality and tenderness.

She is a strong actress, with a flawless career and a maturity that make her worthy of being the woman behind the campaign of the fashion house Louis Vuitton. Since 2013, she has been the muse of its collections. Williams magnifies the color, design and elegance, of this luxurious bags. 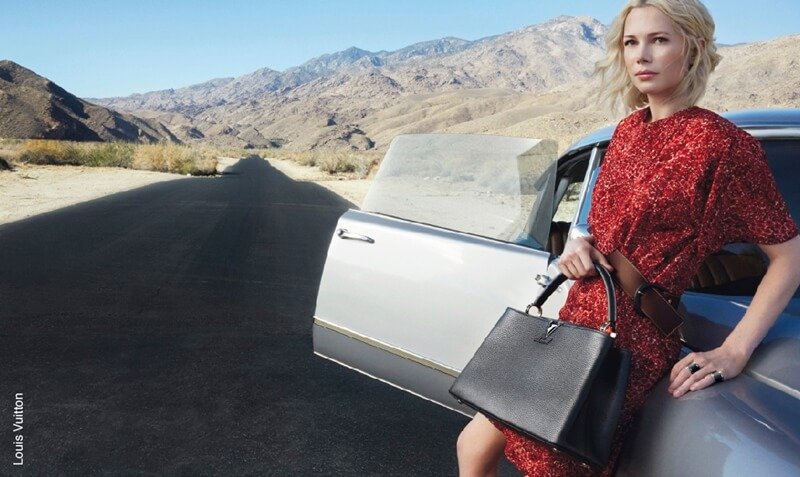 “The Sad widow” that was what the press called Michelle after the death of her ex-partner, actor Heath Ledger. At that time, she immersed herself into a profound silence. She obsessed herself with finding a logical explanation for his death. Although they had decided to separate five months before his death, Michelle remembers him as the person who was worth it all.

“I’m not lonely, and I think that has a lot to do with what’s on my bedside table rather than what’s in my bed” 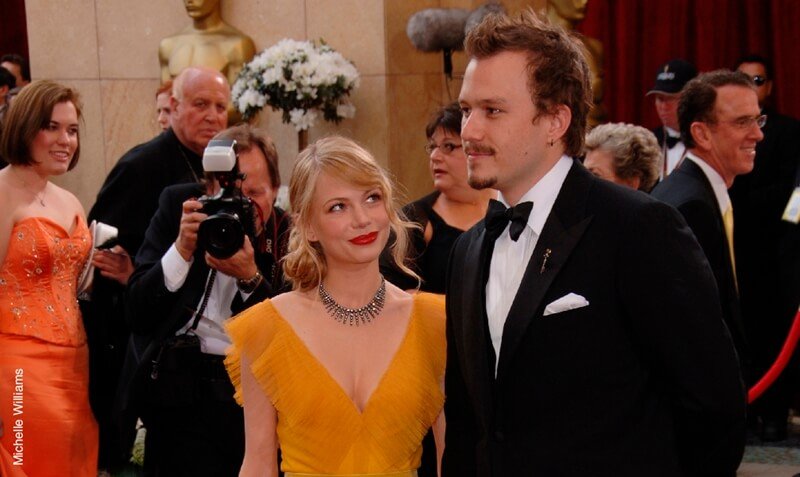 With very different outfits, Michelle demonstrates that simplicity does not preclude a good style. Her clothing include risky and successful combination of garments. She has a rectangle body type that she dresses with basic and sober pieces. She clearly follows the core idea that “less is more”; for example, she doesn’t like to wear jewelry. Definitely one of her sexiest and most daring looks was the Louis Vuitton dress she used for the 2016 MET Gala.

If there is one word that describes Michelle Williams is discretion; at 35 she is an actress that has earned the admiration of the critics with each movie. She is an ordinary mother, who devotes herself full time to her daughter Matilda, whom she takes to school each morning. She is a star that keeps herself far away from all the Hollywood buzz. Her Fashion Factor lies in her solid and elegant simplicity. This is a very difficult mix to accomplish when you’re under the spotlight.

Michelle Williams, a woman who knows how to dress for each stage of her life. Do you know how to dress according to your age? 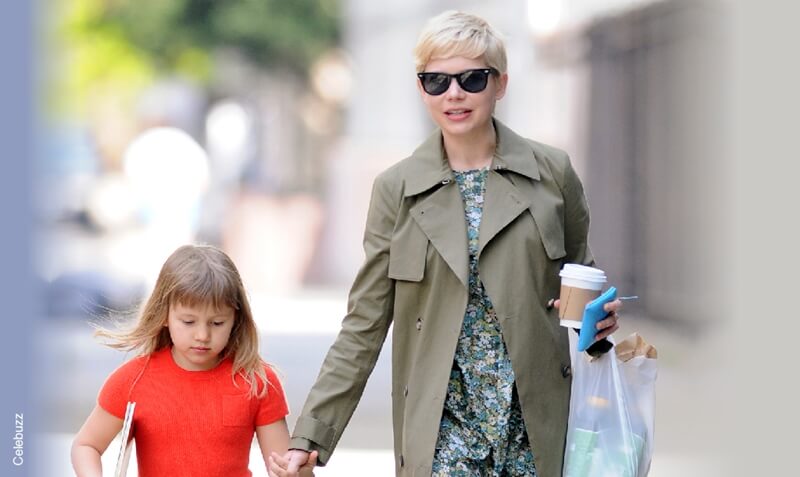