Natalie Portman and her faithful love for academy, get to know her.
0 0 0 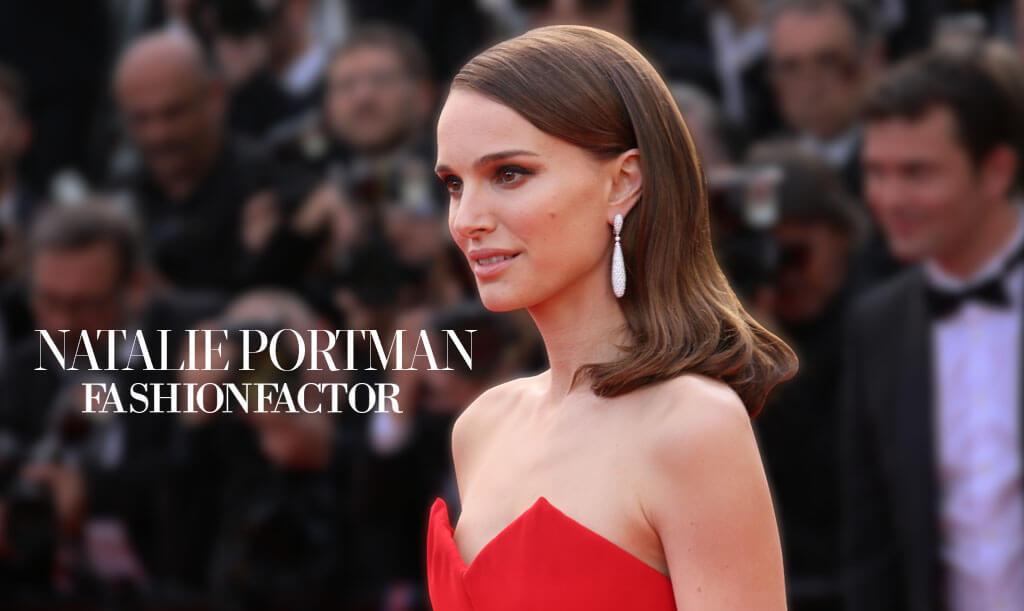 Her love for learning is more important to her than fame.

When she was just a 12 year old girl, Natalie made her acting debut in the film Léon: The Professional besides the renown actor Jean Reno. This marked the beginning of a career filled with awards and admirers. Following this she played roles in the films Beautiful Girls and Anywhere But Here. One of her most memorable roles was as Padme / Queen Amidala in the Star Wars saga. She won a Golden Globe award for Best Supporting Actress for her performance in the film Closer.

Her versatility in V for Vendetta, with her British accent and shaved head, earned her a Saturn Award for Best Actress. Thanks to her role in Black Swan, she won an Oscar, a Golden Globe, and a BAFTA for best actress. 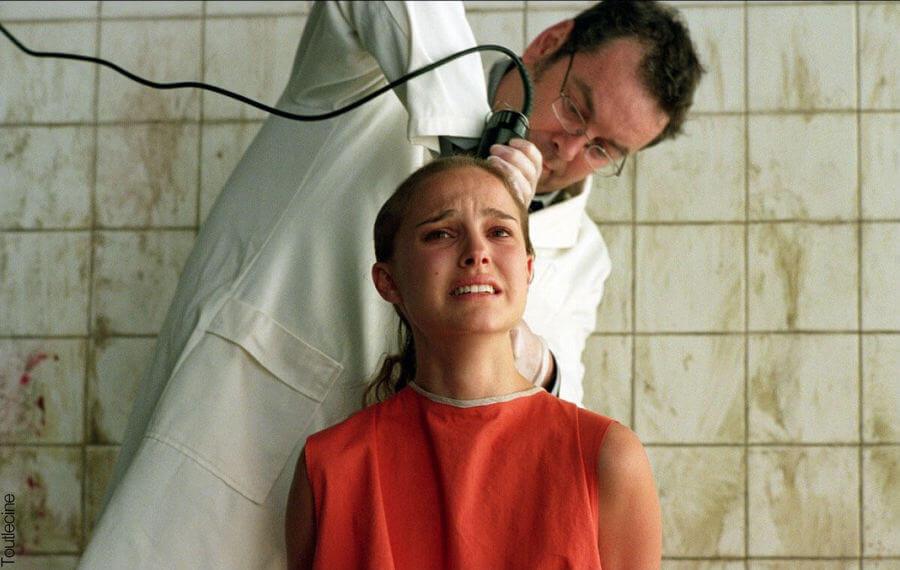 A sensual heroine who finds freedom in making her own decisions. This is how Natalie Portman stars in the film of a Runaway Bride for the advertising campaign of the fragrance “Miss Dior” directed by Sofia Coppola, and of whom she has been the image for the last few seasons.

Every time I opened my mouth I would have to prove that I wasn’t just a dumb actress, commented Natalie in her speech to a class of graduates at the University of Harvard, where she went as a guest speaker. There she also comment I feared people would have assumed that I had gotten in just for being famous, and that they would think I was not worthy of the intellectual rigor here. At the time, she almost abandoned her promising acting career to attend Harvard University, where she graduated with honors in psychology and where she even published two articles in scientific journals.

“I’d rather be smart than a movie star.”

She is a girl with a Contemporary Classic style, of simple but sleek looks. She uses neutral tones, rather than flashy colors or mixed prints. Her body type is Rectangle and she knows how to highlight her petite figure with conservative strapless necklines. On the other hand, her hair is always put together with simple updos, in waves or smooth. Natalie has an oval face and she usually wears delicate makeup that always highlight and give strength to the eyes.

Certainly Natalie Portman’s Fashion Factor is the elegance and poise with which she assumes her life. As for her personality, she is a simple, sober woman, who is also warm and family-oriented, but reserved with her personal life. You want to follow her on social media? Don’t waste your time looking for her, you won’t find her. She doesn’t have any.