Penélope Cruz the dream of an Almodóvar girl
0 0 0 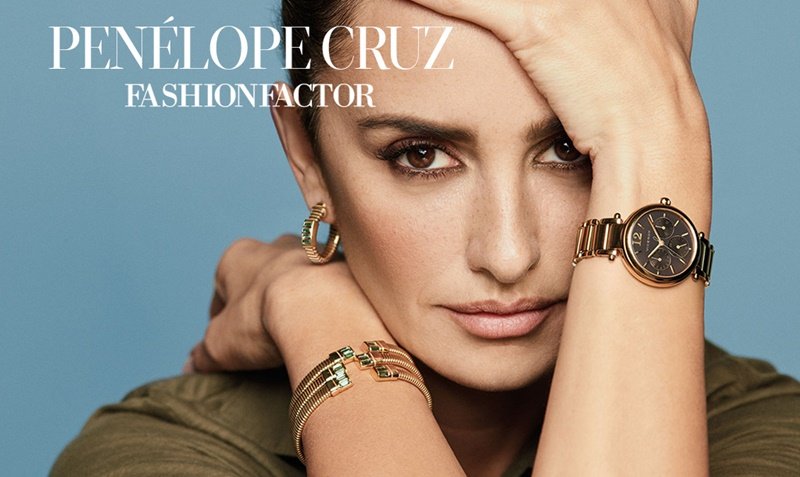 Penélope Cruz, the dream of an Almodóvar girl

Penélope Cruz has been an icon of Latin beauty since she became famous. She is a multifaceted woman who performs successfully as an actress, singer and designer.

The Actress, the Almodóvar Girl

Penélope Cruz studied classical ballet, jazz and dance while she fantasized about being an Almodóvar girl, motivation that led her to  study acting. In 2006 she was the first Spanish actress nominated for an Oscar and a Golden Globe Award in the category of best leading actress for her role in the Spanish film Volver, directed by Pedro Almodóvar himself. In 2016 she appeared as Valentina Valencia in the comedy Zooloander 2. We will also see her in the film The Queen of Spain, a sequel to the film The Girl of Your Dreams directed by Fernando Trueba in 1998 which won seven Goya awards.

¨All experiences are positive. If there are no shadows, there can be no light.¨

Glamour, passion and beauty characterize Penélope Cruz as a perfect woman to be the face of several brands; until recently she was a model for Loewe, a Spanish firm that showcases exclusive collections that are characterized by their authenticity, design and luxury leather goods. She also appeared in 2016 as the image of the Swiss jewelry Viceroy. 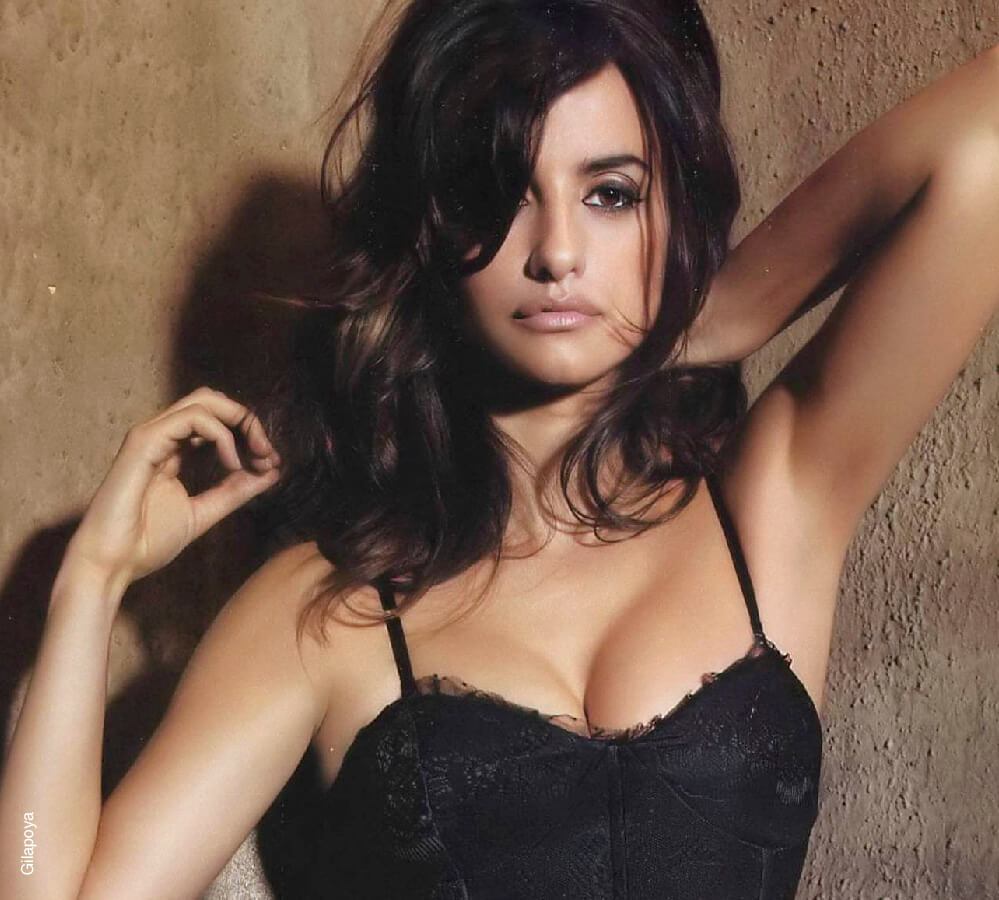 Penélope has a voice that reflects personality, said Miguel Bosé, with whom she sang a duet in Decirnos Adiós (Saying goodbye), a single where we could appreciate her warm, romantic and sensual voice. 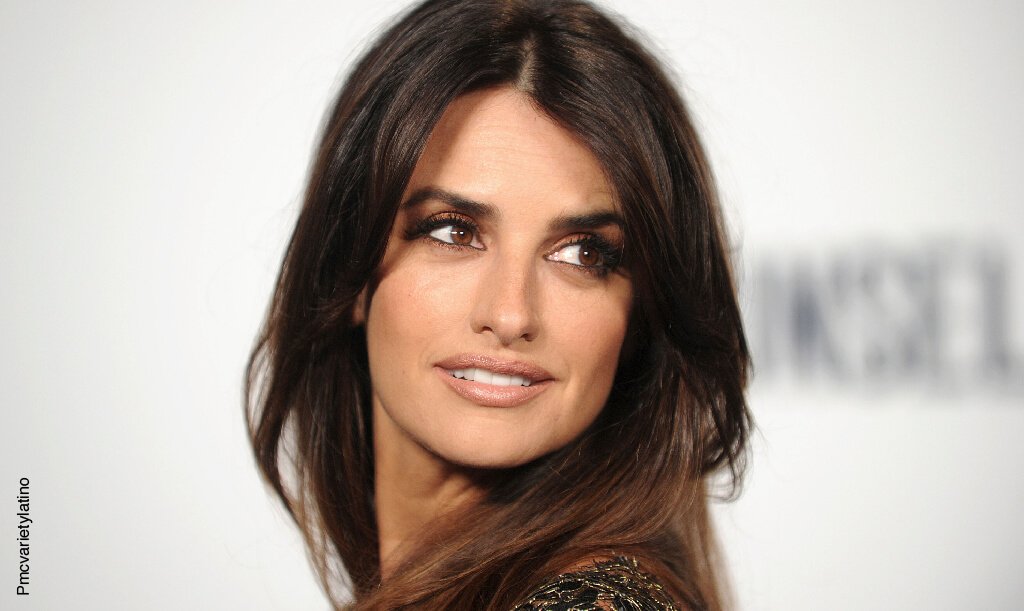 Javier Bardem is the father of her two children. She married him in a secret wedding held in Johnny Depp’s private island in the Bahamas. Cruz has collaborated on many humanitarian campaigns: she launched an awareness wristband in collaboration with Viceroy and the foundation “Uno Entre Cien Mil” (“One among one hundred thousands”),to help fight childhood leukemia. 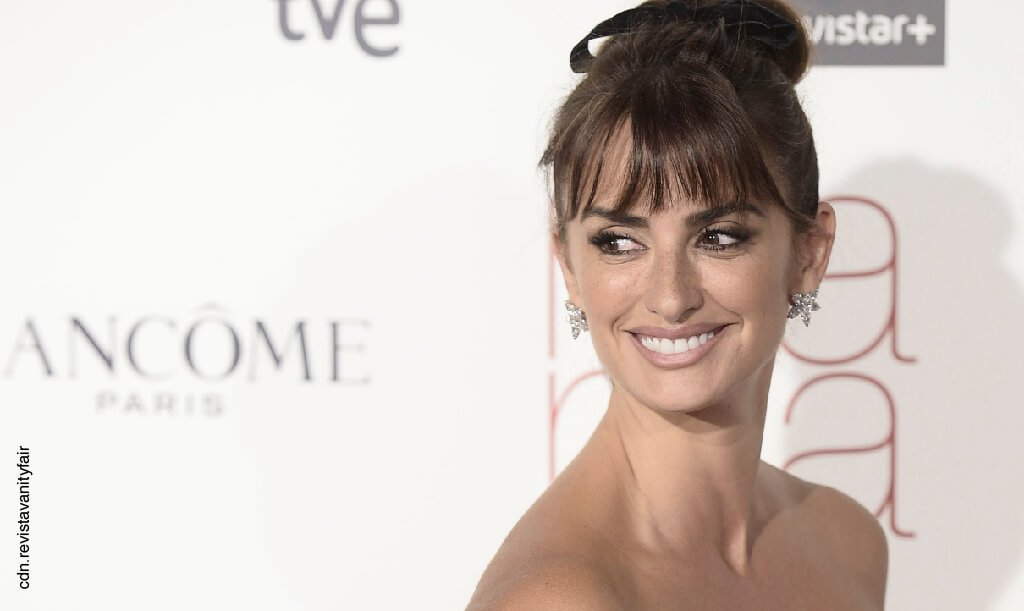 During the day Penélope Cruz’s style is classic: it is usual to see her in jeans and sweaters, with striking hats; she usually combines designer clothes with Spanish clothing brands. For major events she customarily wears form-fitting dresses that favor her rectangle body type. Her face is square and, generally her makeup is natural.

Penélope Cruz bewitches us with her unique beauty; she combines a touch of innocence with thick lips and Latin curves that make her look like a symbol of sensuality. Glamor is without doubt her Fashion Factor. She may look petite, but she is an empowered, natural and simple woman with an extraordinary charisma.

A Spanish actress with a cosmopolitan style. 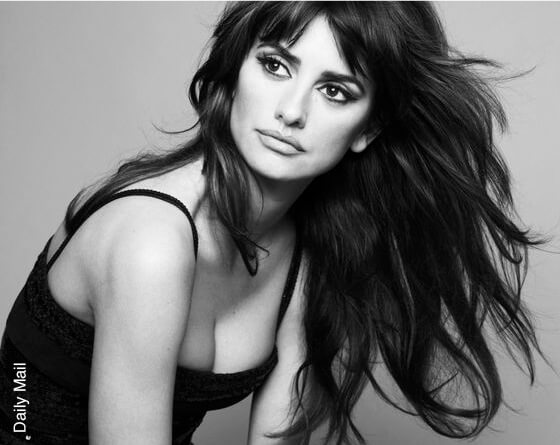